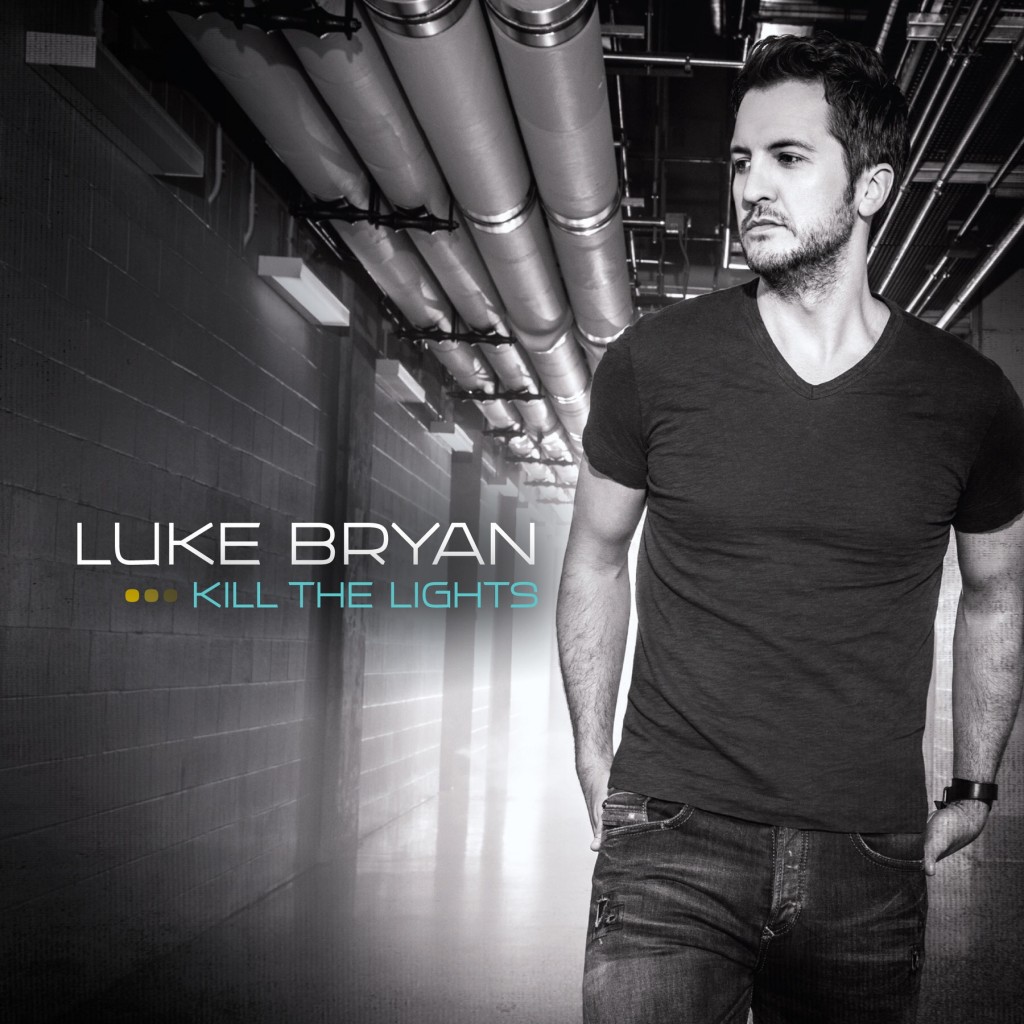 Reigning CMA and ACM Entertainer of the Year Luke Bryan appeared on The Ellen DeGeneres Show today and announced the news his next album, KILL THE LIGHTS, is set for release on Friday, August 7th.

Luke also performed the first single from the album, “Kick The Dust Up,” which debuted at country radio today and is available now at digital retailers. Tonight he will perform the single on the season finale of The Voice.

“We’ve been performing the new song on tour this spring, using it to open the shows,” shares Luke. “We love the crowd reaction to it and I cannot wait to be able to share more new music this summer.  It’s been two years since we’ve had a new album and I don’t think I’ve been this eager yet to get it out to the fans.”

Luke will perform on Good Morning America on album release day, August 7th, as part of their 2015 Summer Concert Series at Rumsey Playfield in Central Park, home of the SummerStage.

The eagerly anticipated KILL THE LIGHTS album is the follow up to Luke’s most successful project to date, CRASH MY PARTY, which contains six consecutive No. 1 singles, is certified Double Platinum and has currently sold over two million copies with eight million digital downloads.