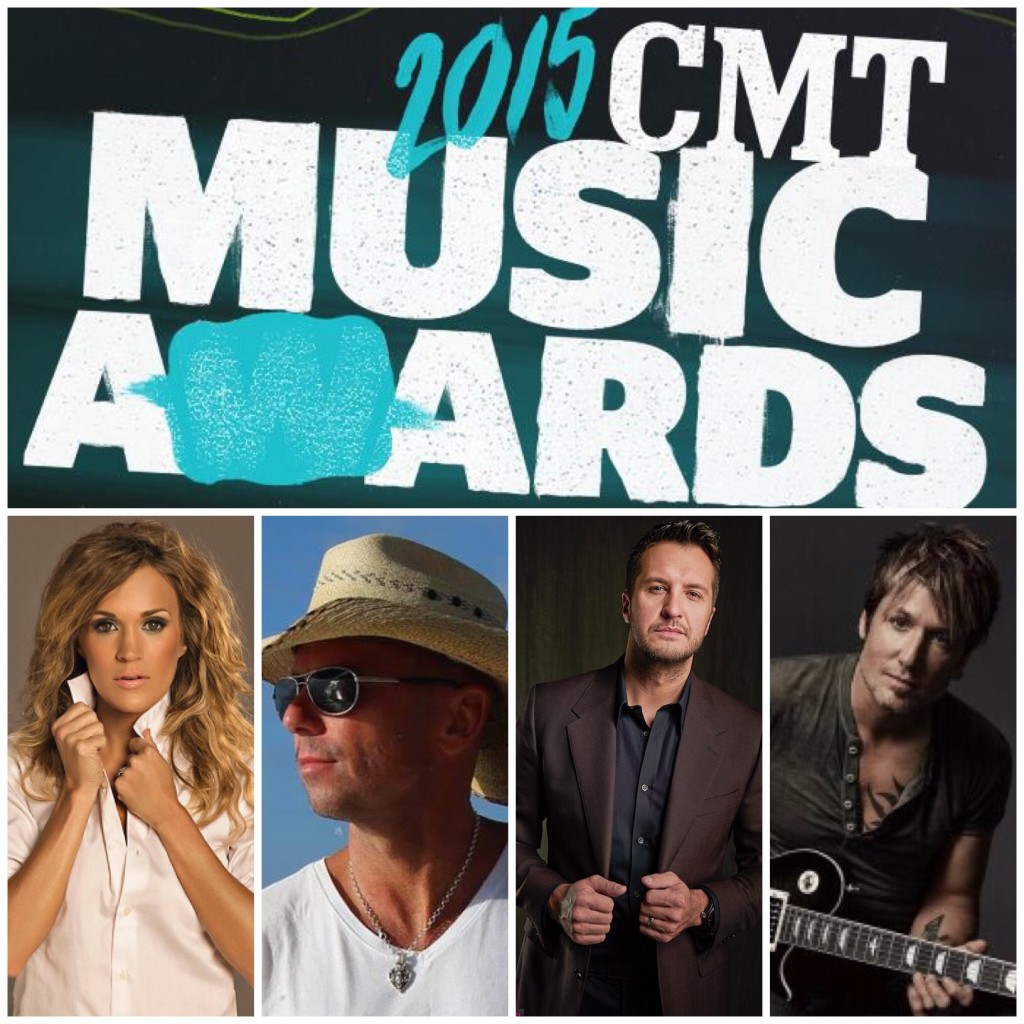 Last week through an ambitious multiplatform rollout, CMT unveiled nominations for the awards, which includes more than 45 nominated artists/groups. This year, each performer scored multiple nods. Country superstar Carrie Underwood is the frontrunner with five awards nominations, including two for “Video of the Year,” two for “Female Video of the Year” and one for “Collaborative Video of the Year” for her duet with Miranda Lambert. Lady Antebellum and Kenny Chesney followed with an impressive four nominations each. Florida Georgia Line and Jason Aldean earned a respective three nominations, while Keith Urban and Luke Bryan both scored two nods. Additional performers, presenters and host will be announced at a later date.

To celebrate the upcoming performances, CMT will be airing nominee videos during morning music hours, while CMT Pure, CMT’s 24-hour music channel, will feature nomination blocks by category throughout the day. In addition, CMT Radio will feature performer interviews on both “CMT After Midnite” and “CMT Radio Live”.