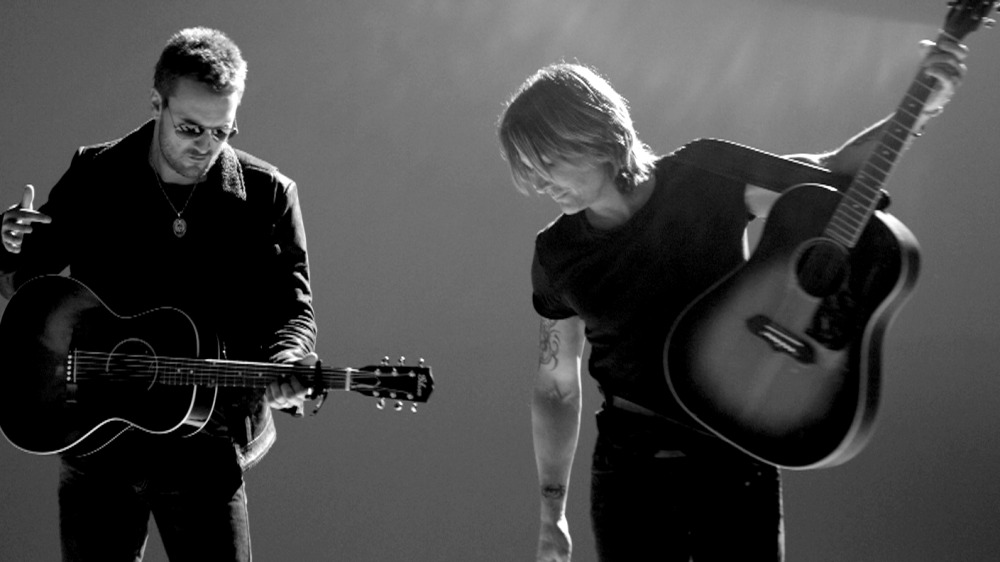 F– USE, Urban’s seventh studio album, has been one of the most recognized recordings of his career.  It’s release marked the only time in history that a male Country artist has captured the #1 all-genre album chart simultaneously in the U.S., Canada and Australia.  In addition, the album led to more than twenty-two worldwide award nominations including multiple CMA (Country Music Association), ACM (Academy of Country Music) and Aria Award wins.

Urban can be seen performing this Summer in Festivals and Fairs.  For more news and tour information go to www.keithurban.net.