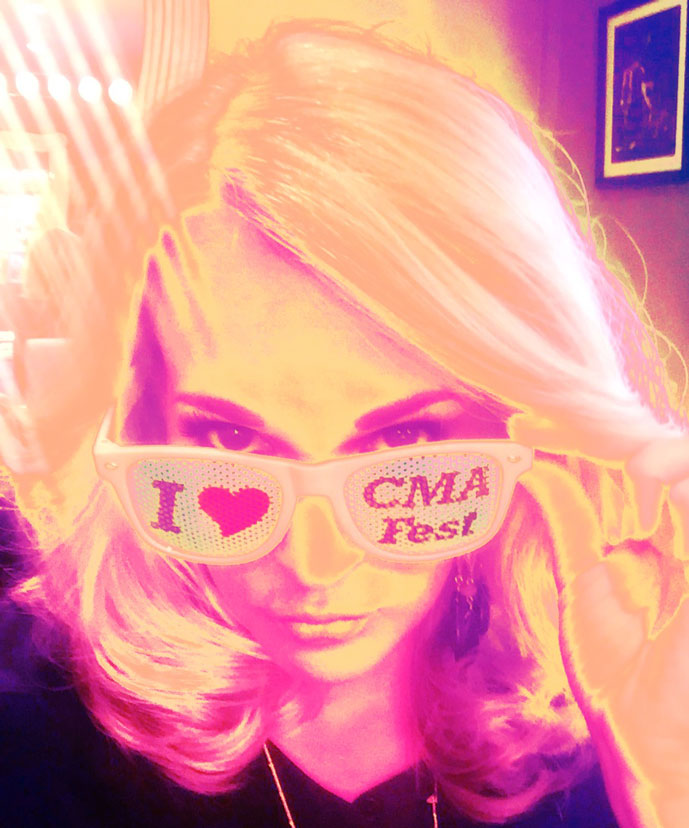 On the day after the unofficial start of summer, Carrie Underwood tapped her social networks to announce that she will be performing at LP Field during the 2015 CMA Music Festival Nightly Concerts. Her performance at this year’s CMA Music Festival will mark the 10th anniversary of her first performance in 2005 following her victorious run on “American Idol” that same year.

“We know our fans will be thrilled to kick off summer with Carrie at CMA Music Festival,” said Sarah Trahern, CMA Chief Executive Officer.

Tickets to the Nightly Concerts at LP Field sold out in November. Across the river from the stadium, there are countless free and low-cost entertainment options for fans visiting downtown Nashville as part of the CMA Music Festival. Seven free entertainment stages give fans an opportunity to choose their musical adventure, including the hugely popular Chevrolet Riverfront Stage, which consistently fills the Cumberland riverbank each of the four days.

For full lineup and to plan their schedule, maps, activities, trivia, and more information fans can go to CMAfest.com and download the CMA Fest app for iPhone or Android presented by AT&T U-verse.