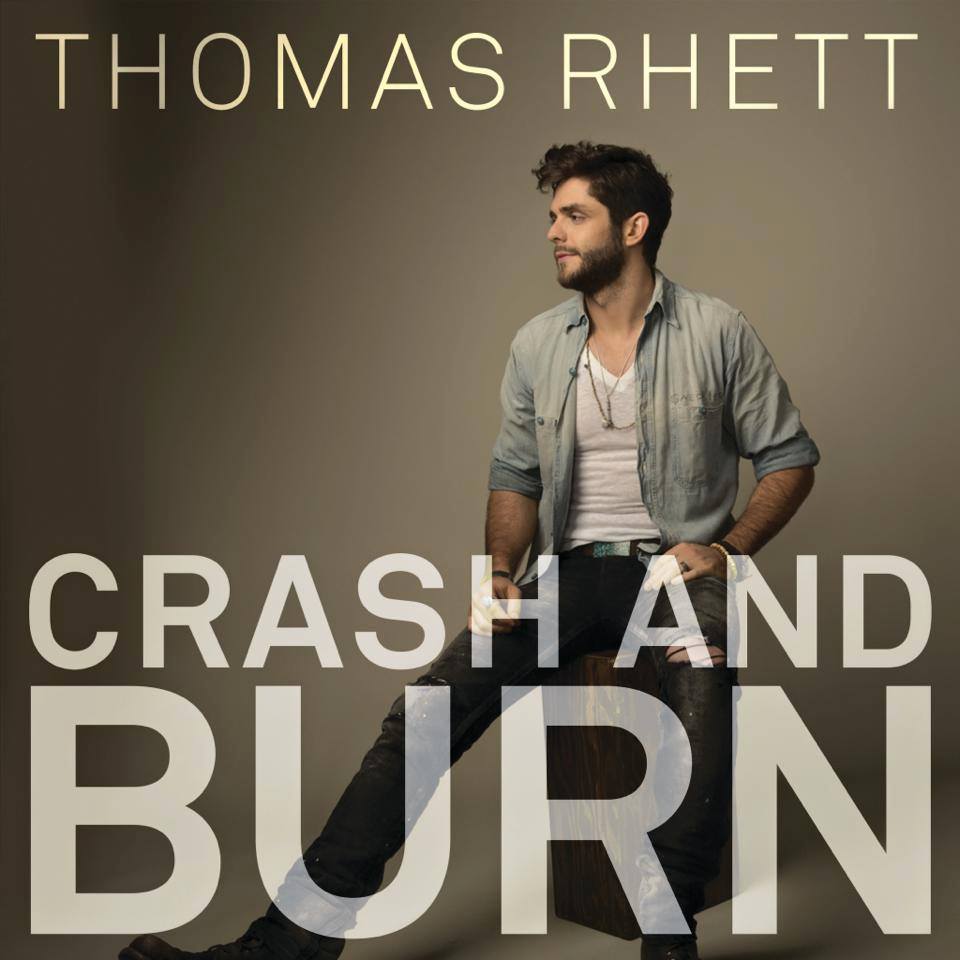 ACM “New Artist of the Year” nominee Thomas Rhett segues as Billboard’s first male country artist to chart three No. one hits from a debut album in over 20 years to his upcoming sophomore effort on Valory Music Co. with the release of the upbeat breakup anthem “Crash And Burn” today. Available at Country Radio, fans can also pick up the lead single at all digital retailers now.

“The first time I heard this song, I immediately loved the paradox of how happy it sounds even though the lyrics are about a guy who loses out in love,” said Thomas Rhett. “It’s also definitely one of the most vocally challenging songs I’ve ever recorded. But, for the new album I really wanted to try new things, to stretch myself and explore that side of my sound.”

“At the forefront of young country singers” (Tampa Bay Times), Thomas Rhett leads the pack as one of country music’s elite new artists who can count three consecutive No. ones from his debut album, more than 3.8 million digital downloads and over 150 “high-energy all the way” (El Paso Times) live shows a year. He has proven to be a natural trailblazer, earning “New Artist of the Year” nominations from both the CMA and upcoming 50th Annual ACM Awards on April 19, where he is also slated to perform.

Currently, fans can catch Thomas Rhett’s “undeniable” live show as direct support for Florida Georgia Line’s ANYTHING GOES TOUR 2015 and in select markets as a headliner this year. For updates on new music and for a full list of upcoming tour dates, visit www.thomasrhett.com.