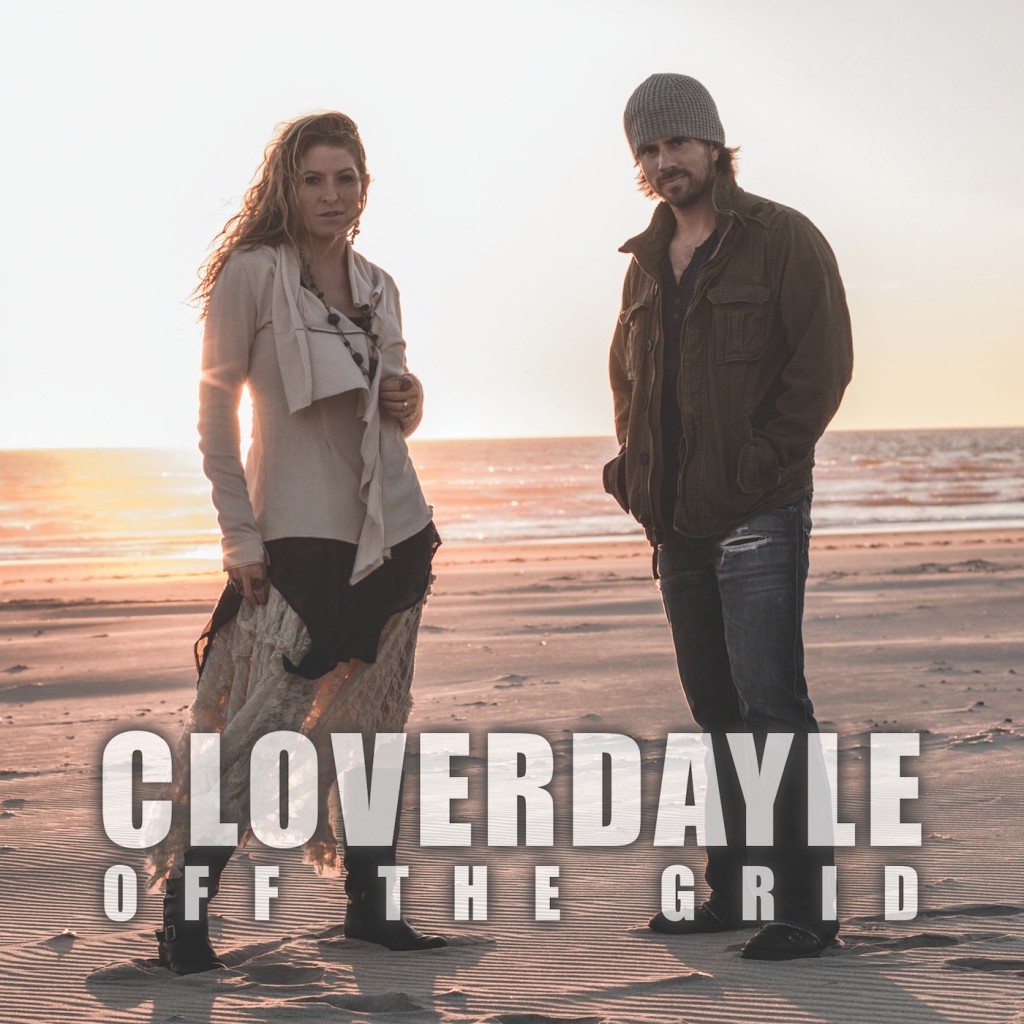 Cloverdayle, comprised of husband & wife Chad and Rachel Hamar, is gearing up to release their second studio album, OFF THE GRID, on May 19. Produced by Steve Sundholm & Cloverdayle, the project houses 11 brand new songs, all co-written by the talented duo.

Cloverdayle’s sophomore album, Off The Grid, is a solid collection of music from start to finish. The duo delivers a dynamic album, infused with several musical elements throughout. They incorporate some pop, rock & soul influences, all the while strongly maintaining the country theme. “Drink, Drink, Drink” will serve for a fun anthem during the summer, as will “Everybody Loves a Love Song” that will have folks grooving along. “I Choose Us” and “The Day Before I Lost It All” are both beautiful ballads that encompass a great deal of meaning & depth, and will no doubt hit home to many listeners. Album titled track “Off The Grid” is a song that will many will relate to, and hopefully heed to Chad & Rachel’s advice.

Over the years Chad and Rachel Hamar have been working hard, and honing their craft, it is clearly evident on this project. Off The Grid further confirms that the duo has earned their “spot” in the country music genre.  They’ve taken things to a whole new level with their music, and this new release serves as a great milestone as well as turning point of their career. The vocals are powerful, the lyrics serve meaning, and the musicality of the project is on point. The selection of songs are of quality, and the album has a timeless element to it. Not an easy feat to capture, but Cloverdayle did and they did it well. Cloverdayle’s new music makes for a great fit in today’s country music, as well as the country radio airwaves.

6 replies on “Cloverdayle OFF THE GRID Album Review”