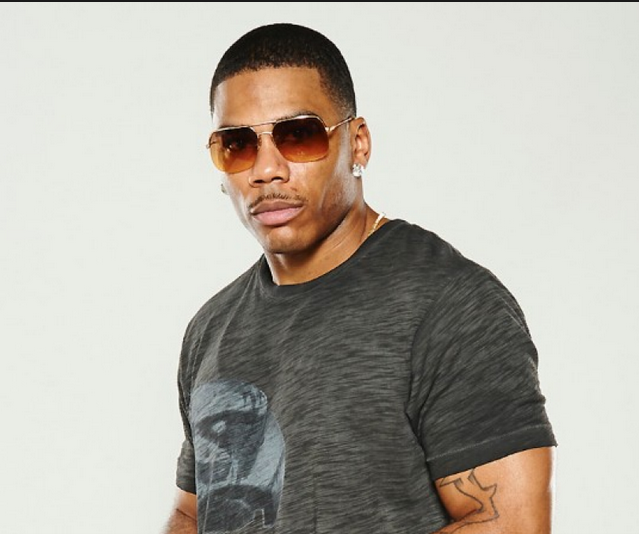 Rapper Nelly is goin’ country!!! Yes, you read that right!!! The artist well-known for his single “Country Grammer,” as well as several other hit songs, is taking it to a whole new level as he gears up to put the country in his grammer for an country upcoming EP.

Nelly’s record contract with Universal Records is now up and he is now free to pursue other avenues. It is reported that the rap star is currently working on a country EP entitled, Heartland.  Nelly’s manager J. Erving indicates, “He’s a free agent on the label side now, and is working on a country-based Heartland EP, which should be really interesting,” said Erving. “He may be one of the first hip-hop artists to jump into that space in an authentic way with Florida Georgia Line and Tim McGraw, so we think he has an opportunity to grow that base even more.”

This will not be Nelly’s first time getting involved in the country genre.  In 2004, Nelly collaborated with Tim McGraw on the single “Over and Over,” and again in 2013 on the remix of Florida Georgia Line’s mega-hit song “Cruise.” Last summer, Nelly also joined FGL on the “This Is How We Roll Tour” which visited select baseball stadiums.