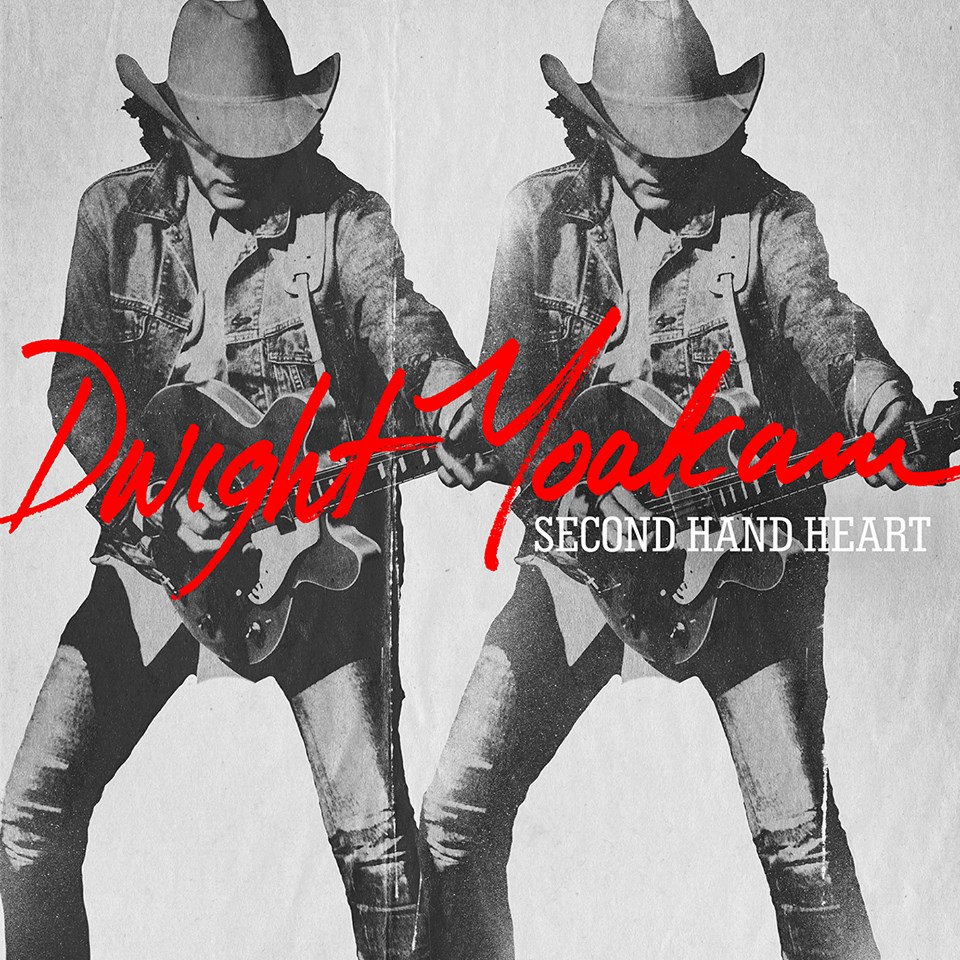 Dwight Yoakam is back!!! He released his brand new album, SECOND HAND HEART, available now! The album is Yoakam’s first album release since 2012, and features 10 new songs. The new album is already receiving rave reviews, no surprise there!

“No longer angling for a hit, this veteran of the airplay succession wars continues to record some of the best music of his life. Support it.” – Spin

“Exploding out of the speakers, guitars chiming like a hillbilly call to worship, its Bakersfield cowpunk at its finest.” – No Depression

“One of the most consistently interesting country music visionaries of his time.” – Associated Press

To celebrate the release of SECOND HAND HEART, we have your chance to win Dwight Yoakam’s new album! To enter to win simple LIKE Country Music Rocks and Dwight Yoakam on Facebook, .  One winner will be randomly selected after contest closes April 24. One entry per person. Good Luck!

SECOND HAND HEART is available now in retail stores, as well as digital music outlets such as iTunes HERE.