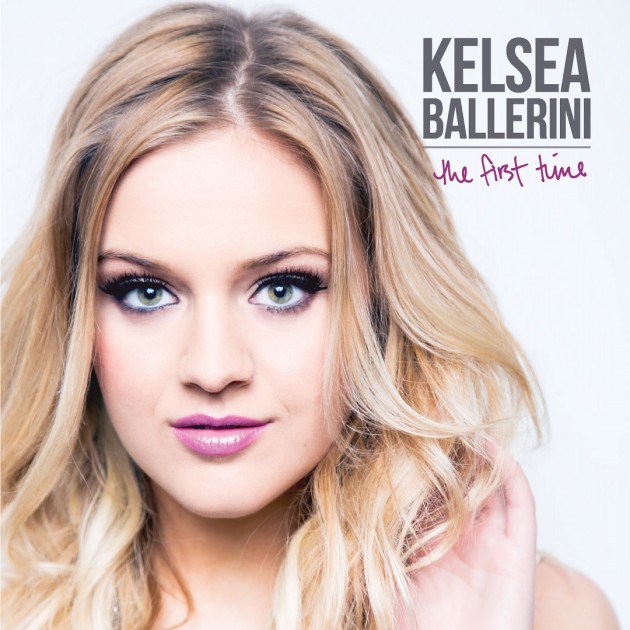 Featuring the Top 15 smash “Love Me Like You Mean It” The First Time contains 12 original songs, each written or co-written by Kelsea Ballerini.

Produced by Black River Publishing’s songwriter/producer Forest Glen Whitehead along with Jason Massey, Rolling Stone Country has an exclusive look into the album’s revealing, “Secondhand Smoke,” and is streaming the song for a limited time on RollingStone.com.

About to embark on the inaugural CMT’s “Next Women of Country” 10-city tour on April 30, Kelsea is living up to the title as “Love Me Like You Mean It” (Ballerini, Kerr, Whitehead, Carpenter) continues its climb towards Top 10 and has landed her on several “ones to watch” lists for 2015 including Billboard, Country Weekly, The Huffington Post, CBS Local’s Radio.com, Spotify, #CMChat, Country Music Is Love, and more.