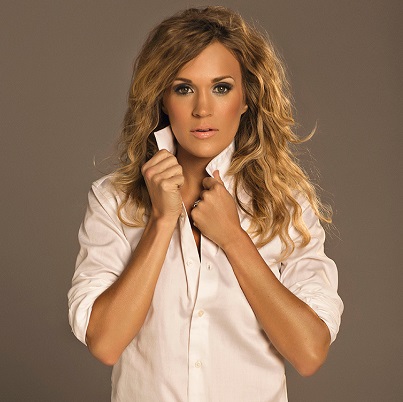 Viewable below and online at http://smarturl.it/CUX1Mashup, the mashup spans such favorites as “Before He Cheats,” “Cowboy Casanova,” “Blown Away,” “See You Again,” “Two Black Cadillacs,” and more, including Underwood’s most recent chart-topper, the Platinum-certified “Something in the Water.”  With over 165 million YouTube views and over 650,000 YouTube subscribers, DJ Earworm is one of the most sought-after and respected mashup producers in the field, known for his highly anticipated annual “United State of Pop” mashups.

All of the songs in the new mashup are included in their original versions on Underwood’s 25-track Greatest Hits: Decade #1, available for sale here.