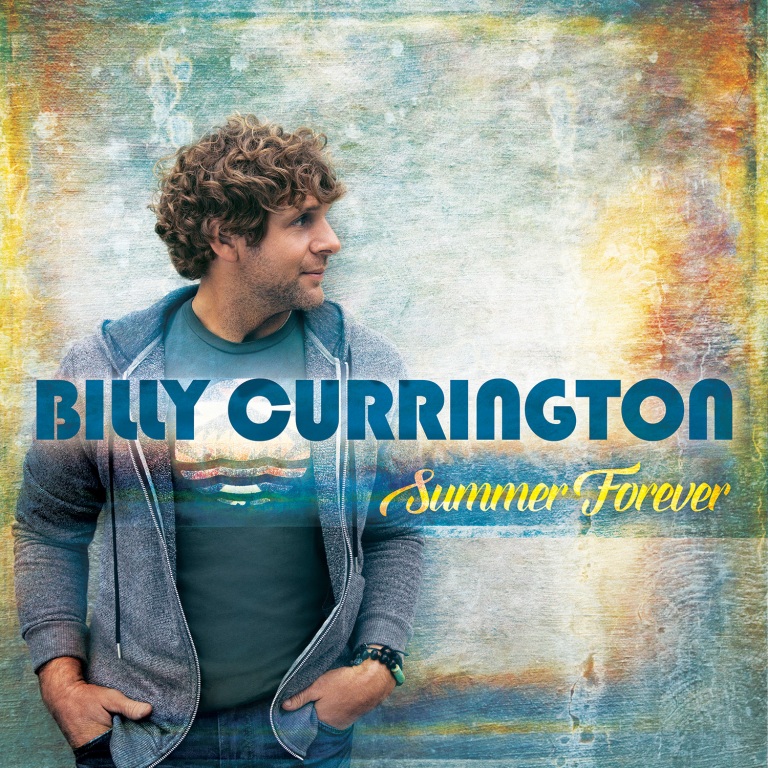 Recorded in Nashville, Tenn., Summer Forever features 12 tracks including the bold anthem “It Don’t Hurt Like It Used To” written by Currington, Cary Barlowe and Shy Carter. In addition to Barlowe and Carter, the Georgia native recruited an all-star lineup of songwriters to contribute to the project including Ashley Gorley, Shane McAnally, Josh Osborne, Cole Swindell, Florida Georgia Line and Jimmy Robbins.

“Making this album was such a blast for me. I put a lot of love into this project and couldn’t be more excited for fans to hear the new music,” shares Currington. “Summer Forever for me represents a positive, happy, good time lifestyle and that’s what I hope the fans feel when they hear this record.”

Over the course of his career, Currington has celebrated nine No. 1 hits, platinum-selling albums and ACM, CMA and GRAMMY nominations. Currington’s series of chart-toppers include “Don’t,” “Good Directions,” “Let Me Down Easy,” “Must Be Doin’ Something Right,” “People Are Crazy,” “Pretty Good At Drinkin’ Beer,” “That’s How Country Boys Roll,” “Hey Girl,” and “We Are Tonight.”

For a full list of tour dates, visit BillyCurrington.com.

3. Wake Me Up
Written by Josh Osborne, Jimmy Robbins and Ashley Gorley

6. Give It To Me Straight
Written by Abe Stoklasa and Mark Trussell

7. It Don’t Hurt Like It Used To
Written by Billy Currington, Cary Barlowe and Shy Carter

9. Do I Make You Wanna
Written by Ashley Gorley, Zach Crowell, Matt Jenkins and Jerry Flowers