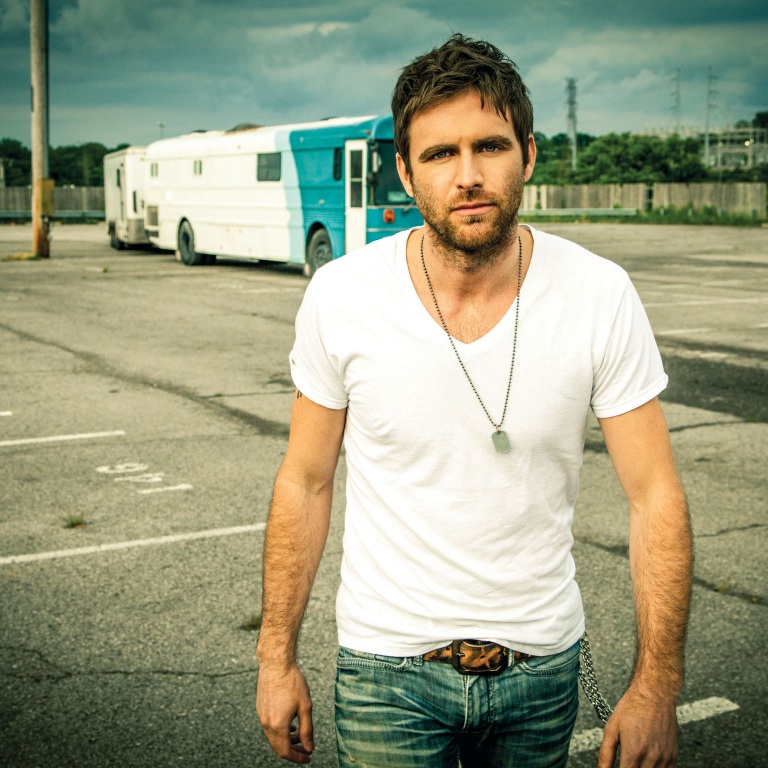 Canaan Smith is set to release his highly anticipated debut EP on Tuesday (March 24th). The EP includes Canaan’s current radio single “Love You Like That” which has already sold an impressive 200,000+ tracks and continues to climb the country charts.

Canaan is thrilled to be releasing new music to his fans. “I am so excited to have music out there that’s more than one song,” he says. “Having a body of work like this EP is important to me, because it gives people a chance to find out who I really am, more than just one song at a time.”

The self-titled EP, produced by Brett Beavers and Jimmy Robbins, contains four additional brand-new tracks. Canaan’s EP will be available at all digital retailers, see below for the full track-listing.

Canaan, who wrapped up touring with Kip Moore, joined Dan + Shay on the Where It All Began Tour which kicked off in Knoxville, TN February 28th. This summer, fans can catch him on Dierks Bentley’s Sounds of Summer Tour along with Kip Moore and Maddie & Tae.