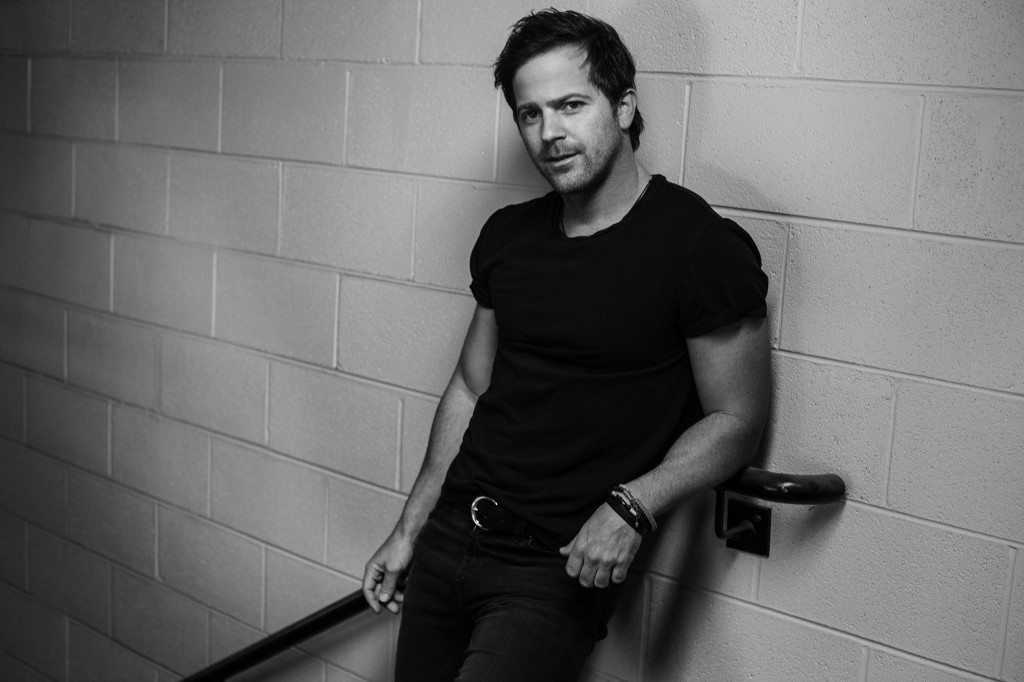 Kip Moore has just released his new single, “I’m to Blame,” which he wrote with Justin Weaver and Westin Davis. With the new song, he’s owning who he is and he’s not apologizing for it.

“Today in such a politically correct society, we really wanted to write a song about not apologizing about who we are and not scared to speak our mind kind of people, and we wanted to write a song around that whole kind of thing,” says Kip. “And that’s what it is – it’s a very aggressive, intense, no apologies kind of song about the kind of person you are, and it’s not about being rude. You’re owning who you are as an individual, and that’s what the song is.”

Kip is nominated for ACM Best New Artist. Fan voting is open now through Feb. 10 at VoteACM.com and VoteACM.CMT.com.

The Georgia native is on the road now, but will also hit the stage on Dierks Bentley’s Sounds of Summer Tour.