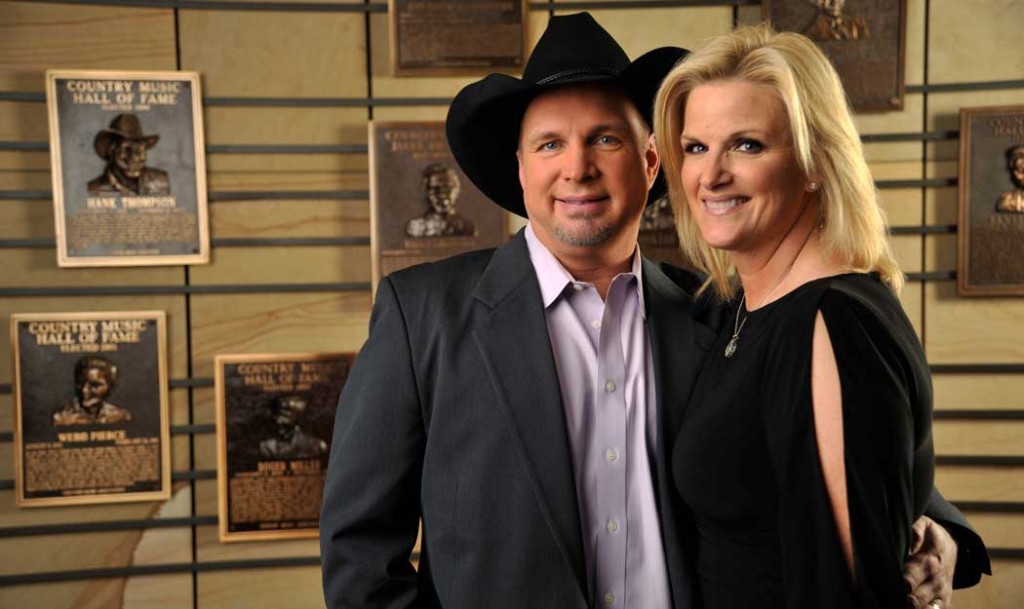 The “One Night, Two Cities, All Music” gala presented by Mattress Firm will consist of two shows taking place simultaneously at the Omni Dallas Hotel and the Fort Worth Zoo. The Omni Dallas Hotel gala will feature headliner and ACM Awards nominees Lady Antebellum, and a special performance by Hunter Hayes. Fort Worth Zoo will feature ACM Awards nominees including headliner Keith Urban, and a special performance by Little Big Town. Nancy O’Dell, Emmy®-award winning journalist and co-host of Entertainment Tonight, will join Brooks and Yearwood to co-host the Fort Worth gala.

Garth Brooks and Trisha Yearwood will alternate between both locations throughout the evening to entertain attendees in Dallas and Fort Worth. A host of celebrities along with prominent music industry and entertainment executives are scheduled to attend. The inaugural gala will kick off with a cocktail reception, followed by a dinner, live auction and a stellar line-up of performances by country music’s most celebrated artists.

ACM Lifting Lives will be donating funds raised from the gala to several Texas-based organizations including Garth Brooks’ charity, Teammates for Kids and the Child Life Zones in Children’s Health of Dallas and Cook Children’s of Fort Worth.

“The Academy has an almost 50-year history of charitable giving and wonderful relationships with Garth and Trisha. When Garth called about hosting this event, it was the culmination of years of hard work, and furthers the missions of our organizations – healing through the power of music, and improving lives by connecting fans, artists and the industry,” said Bob Romeo, CEO of the Academy of Country Music.

“Mattress Firm is passionate about improving lives and we are excited to partner with ACM Lifting Lives and their commitment to help others through music,” said Karrie Forbes, Mattress Firm Foundation Board Member and Chief Marketing Officer of Mattress Firm.

The “One Night, Two Cities, All Music” gala is among the highly-anticipated events held during the ACM Awards week culminating with the 50th Academy of Country Music Awards, Country Music’s Party of the Year®. The ceremony, co-hosted by Blake Shelton and Luke Bryan, will broadcast LIVE from AT&T Stadium in Arlington, TX on Sunday, April 19, 2015 at 8:00 PM live ET/delayed PT on the CBS Television Network.

For more information on the gala, including ticket inquiries and sponsorship opportunities, please contact ACM Lifting Lives at gala@acmcountry.com. The “One Night, Two Cities, All Music” gala presented by Mattress Firm is produced by ACM Lifting Lives and Encore Live (www.EncoreLive.com), an event production company based in Fort Worth, Texas.