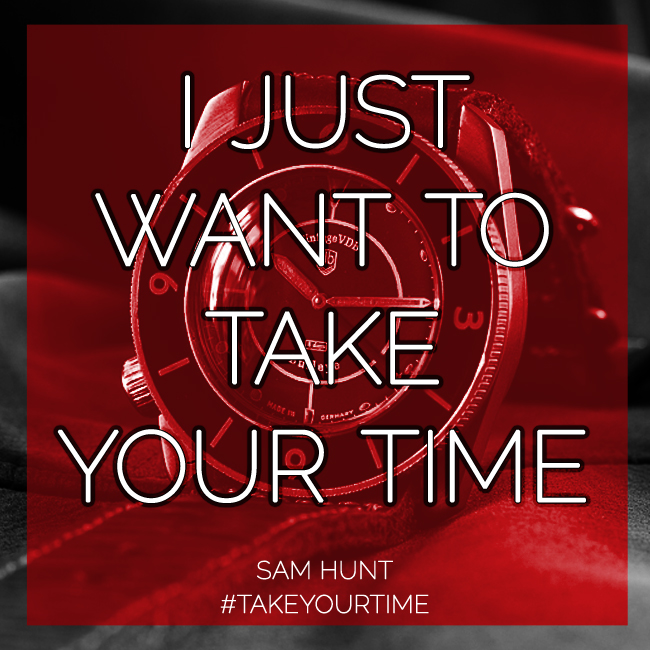 Congratulations Laura N.
Sam Hunt is gearing up for an impressive year in 2015. With his newly released single to country radio, “Take Your Time,” Hunt is embarking on his headlining “Lipstick Graffiti” tour with several stops already sold-out.  After that, Sam will hit the road with Lady Antebellum on the “Wheels Up” 2015 tour!  Sam Hunt released his debut album, Montevallo, in October 2014 and has made a significant impact on the country music genre.

To celebrate Sam’s new single, headlining “Lipstick Graffiti” tour, and the amazing year he’s about to have, we’re giving fans a chance to win a Sam Hunt “Take Your Time Prize Pack.”  The prize pack will feature an Autographed CD of Hunt’s debut album MONTEVALLO, a T-Shirt, koozie, and a Sam Hunt Chrome Cassette Stereo with headphones – complete with MONTEVALLO on Cassette, yes a cassette!!!

To enter to win, simply Like Country Music Rocks and Sam Hunt on Facebook, Winner will be randomly selected and notified after contest closes on 2/6. ONE Entry Per Person. Good Luck!!