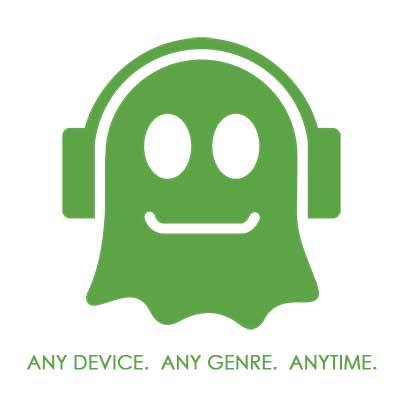 Congratulations Joy, KD, Dylan, Amy and Keith!!!
It’s going to be a big weekend for country superstar Garth Brooks next week as will be celebrating his 52nd birthday on Saturday, February 7th. Garth will spend his birthday with thousands of fans in Pittsburgh for his World Tour!

Garth Broks Created GhostTunes, a digital music platform that allows artists to take control of their content while providing fans with a one-stop shopping experience.

Thanks to our friends at GhostTunes, we are celebrating Garth Brooks’ birthday by giving fans a chance to win a GhostTunes digital gift card valued at $29.99 which can be used towards Garth’s new Digital Album Bundle featuring the NEW Man Against Machine Album, the NEW DOUBLE LIVE – 25th Anniversary Edition, AND all eight iconic studio albums, AND the 2015 studio album release! Details can be found HERE.

To enter to win, simply “LIKE” Country Music Rocks & Ghost Tunes on Facebook, . FIVE Winners will be randomly selected after contest closes February 8. One Entry Per Person. Good Luck!

One reply on “CONTEST: Enter To Win Digital Gift Card to GhostTunes”