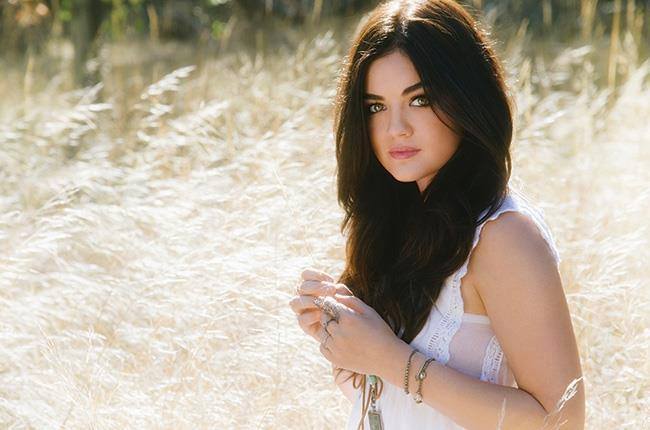 Rising country music singer and Pretty Little Liars actress Lucy Hale announced that due to a recent strain on her vocal cords her upcoming run of dates in early 2015 would be cancelled.

“I am devastated that I can’t be out performing for my fans who have been incredibly supportive,” noted Hale, “but I have been advised not to embark on a tour at this time. You know I hate letting y’all down and thank you for your understanding.”

“THE ROAD BETWEEN” tour was set to kick off on January 29th in Boston, MA and had already sold out in New York City. Ticket holders should contact their point of purchase outlet for refund information.