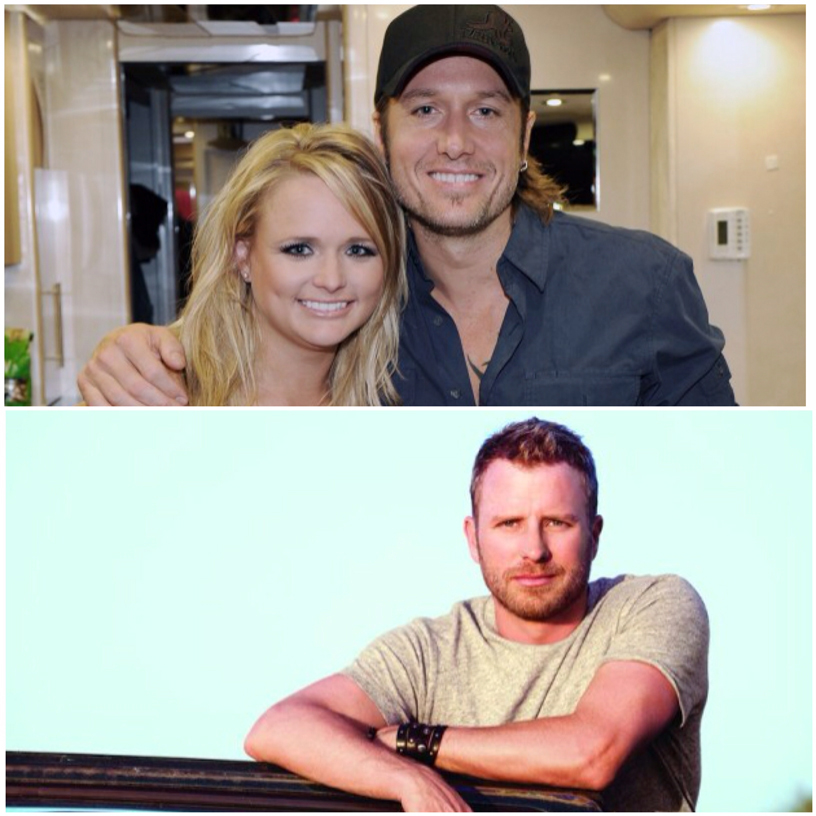 Winners in two of the 12 CMA Awards categories were announced live on ABC News’ “Good Morning America” this morning from the Bridgestone Arena in Nashville, which is the site of “The 48th Annual CMA Awards.”

The news was delivered by GMA chief meteorologist Ginger Zee and welcomed by cheers from the thousands of rain-soaked fans gathered on the Bridgestone Arena plaza waiting to see CMA Awards Musical Event of the Year winners Miranda Lambert; and Keith Urban,who also performed.

“What a terrific way to gear up for the industry’s top honors, by announcing winners in two categories on GMA and sharing that good news with the viewers and the fans in Nashville,” said CMA Chief Executive Officer Sarah Trahern.

Lambert and Urban won CMA Musical Event of the Year for “We Were Us” from Urban’s CMA Awards nominated Album of the Year, Fuse.

Winning CMA Music Video of the Year was Dierks Bentley and director Wes Edwards for “Drunk On A Plane.”

This marked the third year the categories were announced on “Good Morning America.” In previous years, the winners were announced in pre-televised activities and acknowledged during the CMA Awards broadcast. Chris Young will host pre-tel ceremonies tonight and will present the trophies to the winners as well as Musician of the Year and CMA Broadcast Awards winners for Radio Station and Radio Personality of the Year. The recipients will be acknowledged during the broadcast and participate in backstage media interviews.