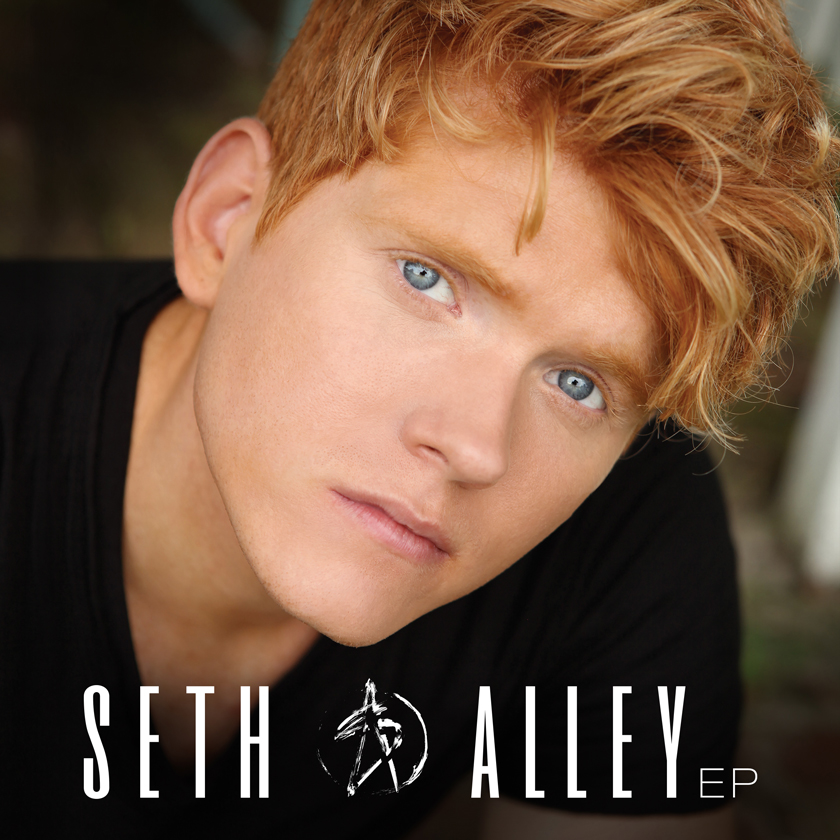 With a refreshing sincerity stemming from personal experiences, Seth has been previewing new music at radio stations across the country over the last few weeks and offering a glimpse into his reality through videos on VEVO. He is building fans city by city and chronicling the journey on Instagram with #SethAlleyRadioTour.

The Sparta, TN native, who moved to Nashville in 2012 to focus on his music, felt the transition was a natural progression from practicing in a shed throughout his cover band days. The singer/songwriter’s candor first caught the attention of producer Bill McDermott, who then introduced Seth to well-known manager Clarence Spalding (Rascal Flatts, Kix Brooks and Jason Aldean). With a solid team behind him, the 25-year-old talent has crafted a catalogue rooted in genuine observations and diverse influences. Drawing inspiration from his family, friends and small-town childhood adventures, Seth cites a varied list of musical idols that includes Johnny Cash, Dave Matthews Band and Citizen Cope.