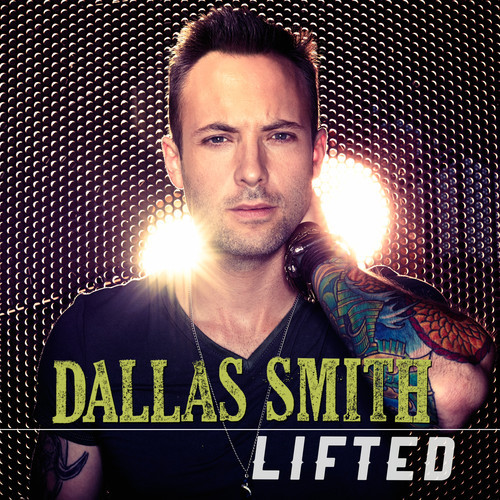 While most EP’s typically feature 4-5 songs, Smith treats fans to 7 solid songs with this new release. LIFTED showcases Dallas’ talents and strengths as a strong voice in the country music genre.  Smith keeps it real on this album, and fans will likely identify immediately each song.

“Wastin’ Gas” is Smith’s new single release that captures the carefree essence of just getting away. The new release has been making a great impression on SiriusXM’s The Highway, and will make for a great fit on the mainstream country radio airwaves. Smith brings attention to the “Cheap Seats” with this new track as he gives a detailed interpretation of  how it can be fun sitting in the back in the cheap seats at a concert.  Title track “Lifted” is another excellent song included on the album that once again showcases Dallas’ stellar vocals. Smith’s delivery of each & every song on the EP is solid and impressive.  This is an album that can easily be on repeat, and still leave you wanting to hear it again.

It is a blessing to have Dallas Smith as part of the country music genre.  Be sure to keep your ears tuned in and eyes on him because there is no doubt you will be hearing & seeing a lot of him in the coming months.