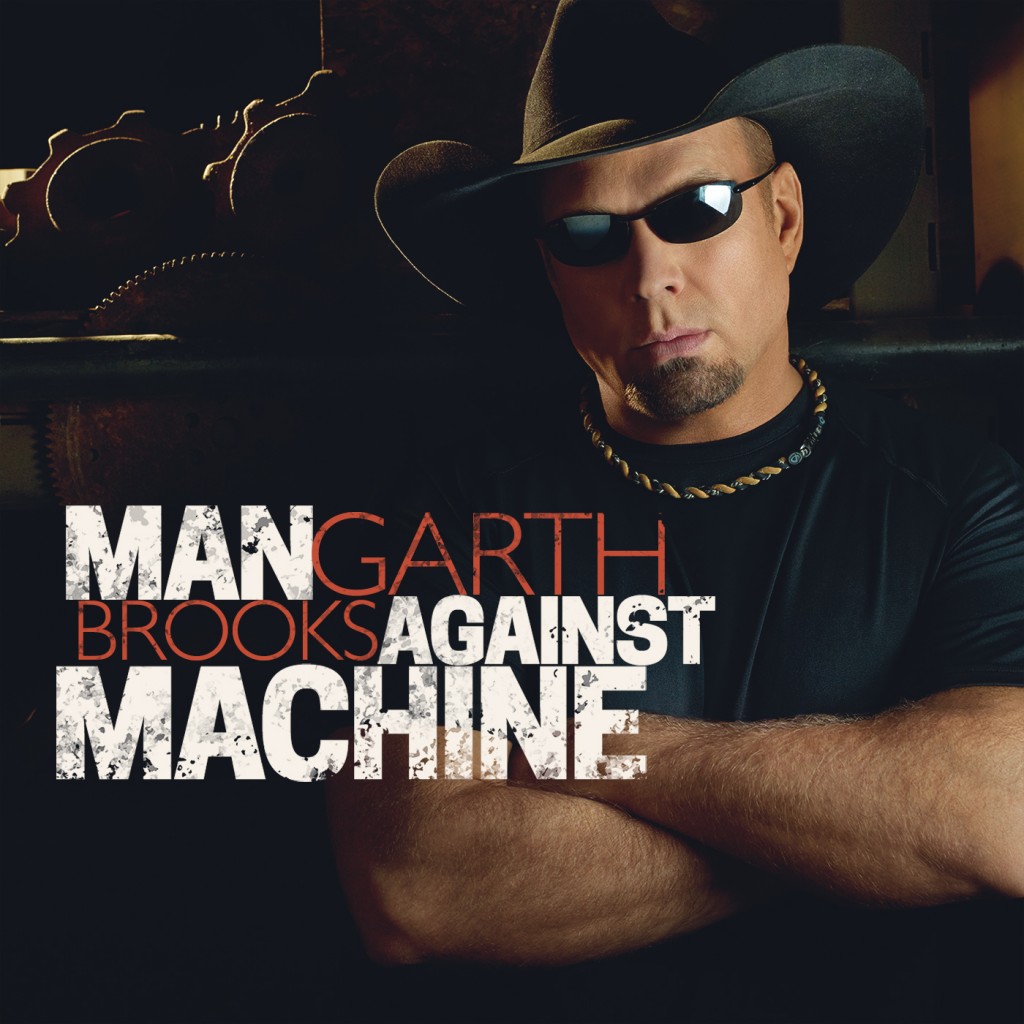 Currently on his world tour with Trisha Yearwood, Garth continues to shatter records- recently breaking his North American ticket sales record for a single city with 203,235 tickets sold from eleven shows at the Target Center in Minneapolis, the most tickets he has ever sold for a single city in North America. Garth’s new single off Man Against Machine, the moving tribute “Mom,” debuted on Good Morning America earlier this month and has since set off a chain reaction on social media from fans hoping to hear “Mom” on Country Radio. “Mom” will impact country radio on November 24th.