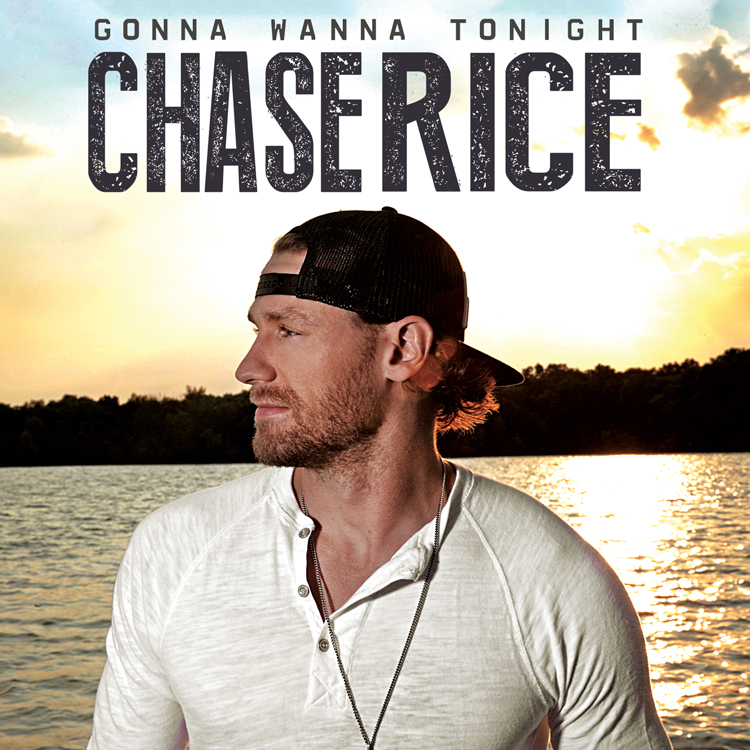 Country music sensation Chase Rice has tackled 2014 with energy that some have described as “convincing” and “ferocious,” but that’s nothing new for the Florida-born, Carolina-raised artist, who has long been known to push the traditional envelope of country music despite his relatively recent entrance into the industry’s limelight. Today, November 10, Rice continues to gain momentum with the release of his new single, “Gonna Wanna Tonight.”

Released via Columbia Nashville/Dack Janiels Records and available to radio and digital retailers now, the flirtatiously inviting, yet still-rocking ballad offers a litany of possibilities for a day with one’s love. Written by a powerhouse conglomerate of Nashville songwriters including Shane McAnally, Jon Nite and Jimmy Robbins, “Gonna Wanna Tonight” is one of only four songs not written by Rice on his chart-topping album Ignite the Night, which debuted at No. 1 on Billboard’s Top Country Albums and No. 3 on the all-genres chart with more than 44,000 in first-week album sales.

“Gonna Wanna Tonight” follows the hit Top 5 lead single – and Rice’s first on mainstream radio — “Ready Set Roll,” which just earned its Platinum certification from the RIAA and has played a vital part in the thunderous ovation for the album as a whole. Associated Press raved, “Rice takes a wholly modern approach on his debut major-label album. [. . .] the huge crowds rallying behind the singer’s contemporaries will find plenty to like about ‘Ignite The Night’ and the clever ways he’s found to enliven this new country trend.”

Rice will round out 2014 by continuing his cross-country trek with the Ignite The Night Tour, which has already sold out 16 shows and counting. Remaining tour dates can be found HERE.