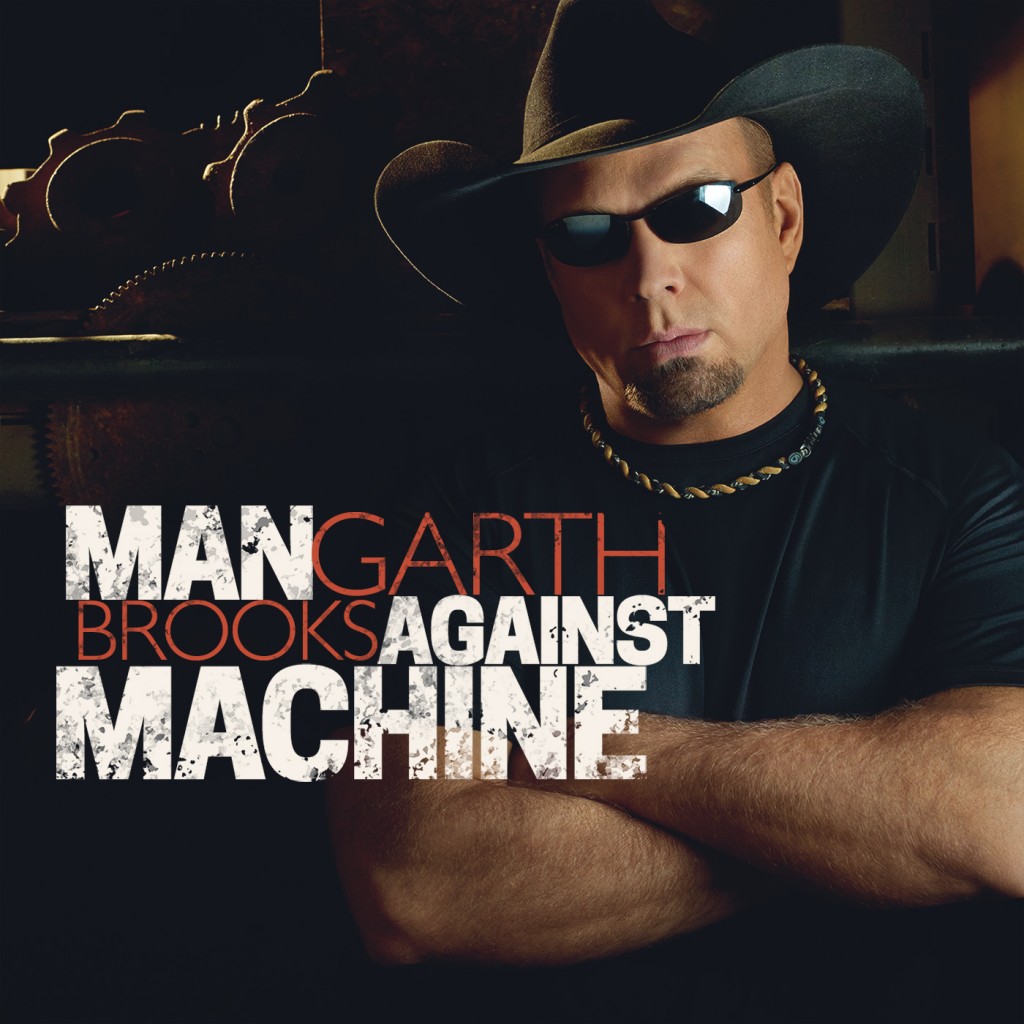 The 13-year wait ends tonight at midnight for Garth Brooks’ fans as the artist’s new album – Man Against Machine – arrives on GhostTunes, a site created by the award-winning Brooks to provide a new way for artists of all genres to entertain and engage their fans. Fans heard an exclusive “first listen” of the new album on GhostTunes on Halloween, and tonight can visit GhostTunes to buy the full album at a special low price of $12.99 for the digital album.

“Since we launched in Beta only eight weeks ago we’ve been preparing for this historic day, and are thankful for the fans who have shared their feedback on our platform,” said Randy Bernard, GhostTunes CEO. “Being the place where fans can buy Garth’s first new album arriving on digital comes with a tremendous sense of pride for all of us, and like fans everywhere, we can’t wait for the clock to strike midnight tonight.”

GhostTunes, which launched in Beta in early September as the official sponsor of The Garth Brooks World Tour with Trisha Yearwood, is also celebrating tonight’s occasion by introducing a new site experience for fans. Each week in November GhostTunes will introduce new features and offerings as the site continues to rollout new ways for artists and fans to connect.

Thanks to our friends at Ghost Tunes, we are celebrating this Garth Brooks’ new album release by giving fans a chance to a digital download of, MAN AGAINST MACHINE. To enter to win, simply “LIKE” Country Music Rocks & Ghost Tunes on Facebook, . One winner will be randomly selected after contest closes November 16. One Entry Per Person. Good Luck!