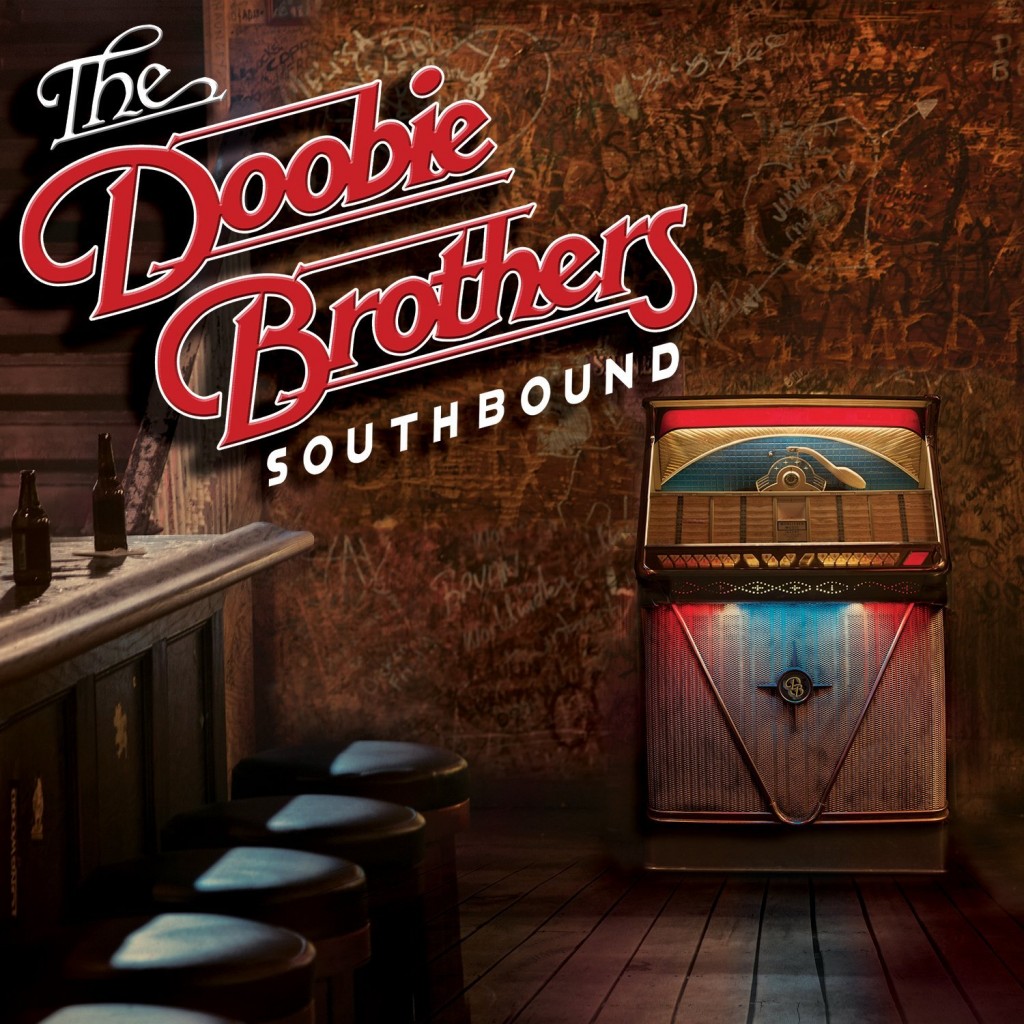 Four-time GRAMMY®-winning band The Doobie Brothers with Michael McDonald are gearing up for the November 4 release of its new album, Southbound, which finds the iconic music makers collaborating with some of country’s top stars for all-new versions of a dozen of the band’s classic hits.

Appropriately enough, the band will be in Nashville for Country Music’s Biggest Night™ for a performance on The 48th Annual CMA Awards, airing live, Wednesday, November 5 (8:00-11:00 PM/ET) from the Bridgestone Arena in Nashville on the ABC Television Network.

New this week, Southbound track “What a Fool Believes” with Sara Evans becomes the third song available immediately to fans who pre-order the digital album.

For Evans, the opportunity to be a part of Southbound was not to be missed. “I love The Doobie Brothers’ music. They are really one of the coolest acts…ever! It is so nostalgic for me. It is embedded in my memory. It reminds me of riding around with my dad,” Evans shares.

She adds, “I really connect to Michael McDonald’s voice. He actually sang with me on one of my records, which was one of the biggest honors of my career. In my opinion, hearing what he did on this version of ‘What a Fool Believes’ – just the phrasing and his vocal – I actually think this is better than the original.”

McDonald was similarly delighted to have Evans perform on this new version of 1979’s GRAMMY-winning Record and Song of the Year. “Sara Evans is a phenomenal singer. When I heard that she was interested in being part of ‘What a Fool Believes,’ I knew she would hit it out of the park…and she did.”

Along with “What a Fool Believes,” fans who pre-order the digital album will also receive “Listen to the Music,” with Blake Shelton and Hunter Hayes on guitar, as well as “Black Water,” with Zac Brown Band.

The track listing with guest artists joining The Doobie Brothers on Southbound is as follows:
“Black Water” (with Zac Brown Band)
“Listen to the Music” (with Blake Shelton and Hunter Hayes on guitar)
“What a Fool Believes” (with Sara Evans)
“Long Train Runnin’” (with Toby Keith and Huey Lewis on harmonica)
“China Grove” (with Chris Young)
“Takin’ It to the Streets” (with Love and Theft)
“Jesus Is Just Alright” (with Casey James)
“Rockin’ Down the Highway” (with Brad Paisley)
“Take Me in Your Arms (Rock Me)” (with Tyler Farr)
“South City Midnight Lady” (with Jerrod Niemann)
“You Belong to Me” (with Amanda Sudano Ramirez of the band Johnnyswim and Vince Gill on guitar)
“Nobody” (with Charlie Worsham)