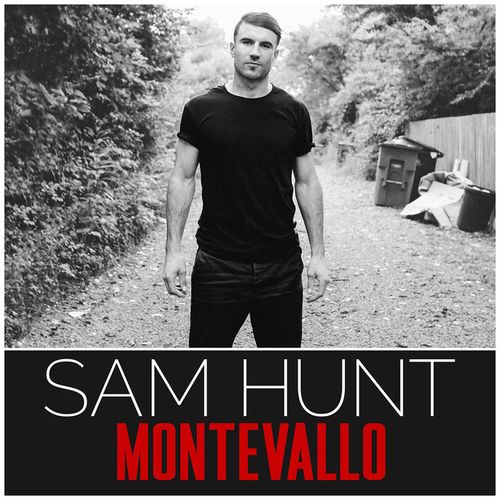 MCA Nashville recording artist Sam Hunt is soaring up the country charts with his current Top 15 single, “Leave the Night On” – the lead track off his Oct. 27th major label album debut, MONTEVALLO.

“This is such a personal album for me,” explains Hunt. “Each song holds truth and comes from my own life experiences. To get these songs out into the hands of the fans is both exciting and liberating.”

Affirming Hunt’s broad appeal, he was recently named the Cycle 5 winner of Spotify’s Emerge program joining the likes of Macklemore & Ryan Lewis, Atlas Genius and Bastille. Emerge wages a competition between its top performing artists across all genres, with Spotify users determining the winner based on streams, likes, shares and virality.

While completing MONTEVALLO, Hunt has continued to gain momentum on the road and grow his fanbase. As a result of their enthusiasm, last month Hunt offered fans X2C, a four-song album preview including hit song “Leave the Night On.” The album teaser fueled the excitement surrounding Hunt and his upcoming project.