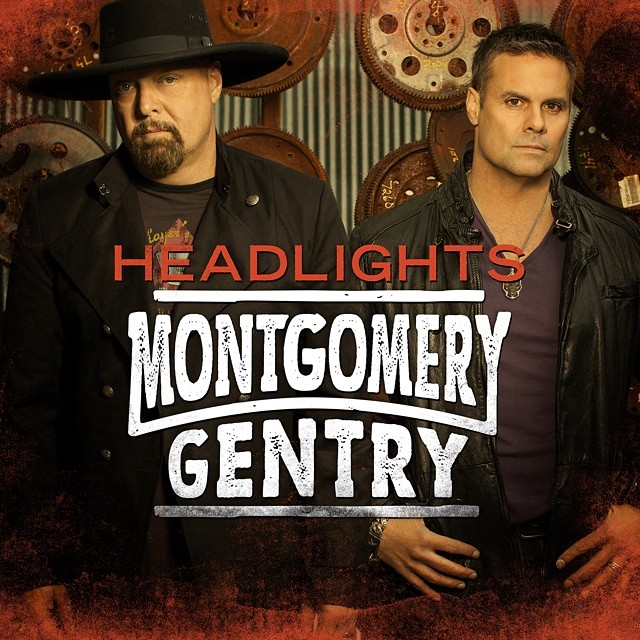 While summer is winding down, Montgomery Gentry continue to heat things up with their brand new single, “Headlights,” available at iTunes and all other digital outlets for fans to download starting today, September 2nd.

Their first new music since 2011, “Headlights” is a late night, back road party anthem, written by hit songwriters Wendell Mobley, Bob DiPiero, and Tony Martin. The track is the lead single from their upcoming album, produced by Michael Knox (Jason Aldean, Trace Adkins, Thomas Rhett, ABC’s “Nashville”) and set to release in early 2015 on Blaster Records.

Later this week, Eddie and Troy will celebrate the release of “Headlights” as they talk with fans and answer questions about the duo’s new music, the recording process and life on the road during a LIVE audio chat on Thursday, September 4th at 11AM ET. Fans can sign up for free HERE and talk live with Montgomery Gentry!