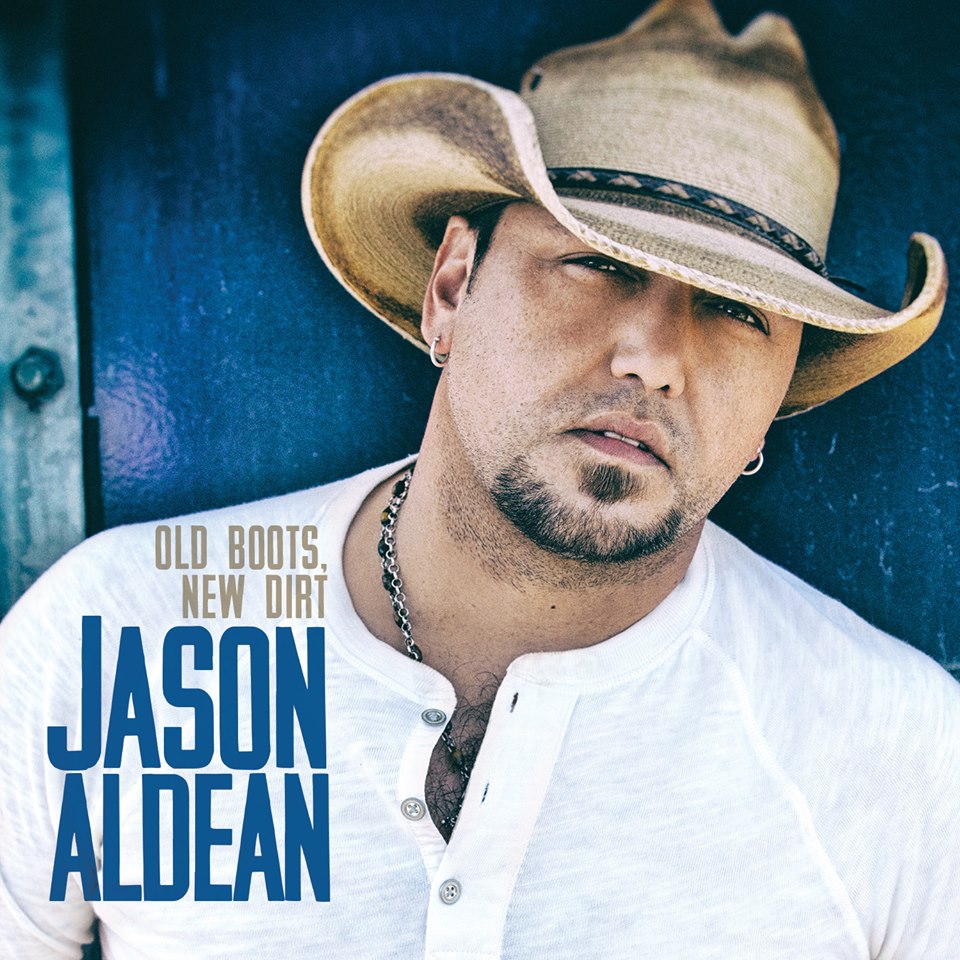 Aldean dropped the news exclusively with BuzzFeed, and he is gearing up for another major event with the site tonight at 7:00P CT.

“With this new album, it’s definitely the same old me. But, I like to mix things up and try new sounds and go into territory I’ve never explored before, so I do a little bit of that too. That’s why I named the album ‘Old Boots, New Dirt’…I’m almost 10 years into this crazy ride, but in a lot of ways, I feel like I’m just gettin’ started,” said Aldean. “I think my fans have come to expect some surprises from me, and we’ve got another big one comin’ tonight. You’ll have to pay attention or you could miss it in a flash.”

Again produced by Michael Knox, the 15-song disc was recorded with members of Aldean’s long time touring band. From start to finish, the new album packs the daring, hard-rocking punch that’s been landing Aldean on the country radio charts since his very first single, 2005’s “Hicktown.” The new album features the smoking lead single, “Burnin’ It Down,” which has held the No. one position on Soundscan’s Country Genre Chart since its release, marking his biggest ever career debut.