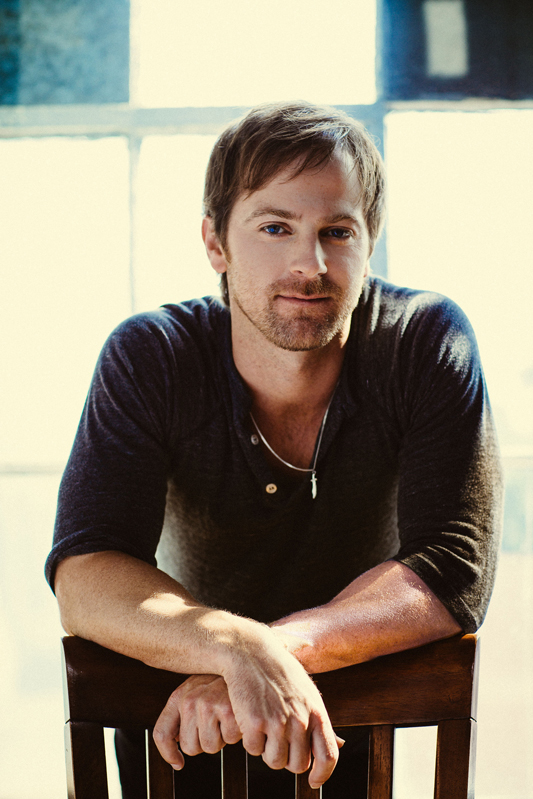 Platinum Selling singer/songwriter Kip Moore is kicking off his headlining CMT On Tour 2014 : Up In Smoke this Thursday (9/25) with a sold-out show at New York’s Best Buy Theatre.  Advance sell outs are stacking up including the stops in Nashville, Boston, Minneapolis and a two night stand in Chicago.  Moore will hit over 20 cities through November and is bringing newcomers Charlie Worsham and Sam Hunt along for the ride.

“We’ve been working toward this moment for a long time,” says Moore.  “To headline our own tour has been the ultimate goal for us.  What we do on stage best describes who I am as an artist.  I’m floored that dates are already sold-out.  We’ve been working hard to make sure that the fans get their money’s worth and we’re going to put everything we have on stage every single night to do just that.”

To build anticipation for the tour, the MCA Nashville artist has released a live streaming EP,  SOUNDCHECK, which is available via the Spotify CMT ON TOUR stream and here.

The EP features five live tracks, including Moore’s smash No. one hit single “Beer Money,” and the never released songs “Heart’s Desire,” “Come And Get It,” “Hang A While” and “Lipstick,” all of which Moore recorded during a rehearsal session in Nashville.  Additionally, CMT is exclusively debuting a music video for “Heart’s Desire” on-air and at KipMoore.CMT.com, which was captured during the recording of the live EP.

Moore’s live show has consistently garnered attention with Washington Post heralding him as “one of Nashville’s breakout stars,” St Louis Post Dispatch calling his set “fast-paced and high energy” and San Diego Union-Tribune noting he “is the most promising member in a growing group of up-and-coming male country rockers.”

For a full list of dates and ticket information, visit:  www.kipmoore.net.