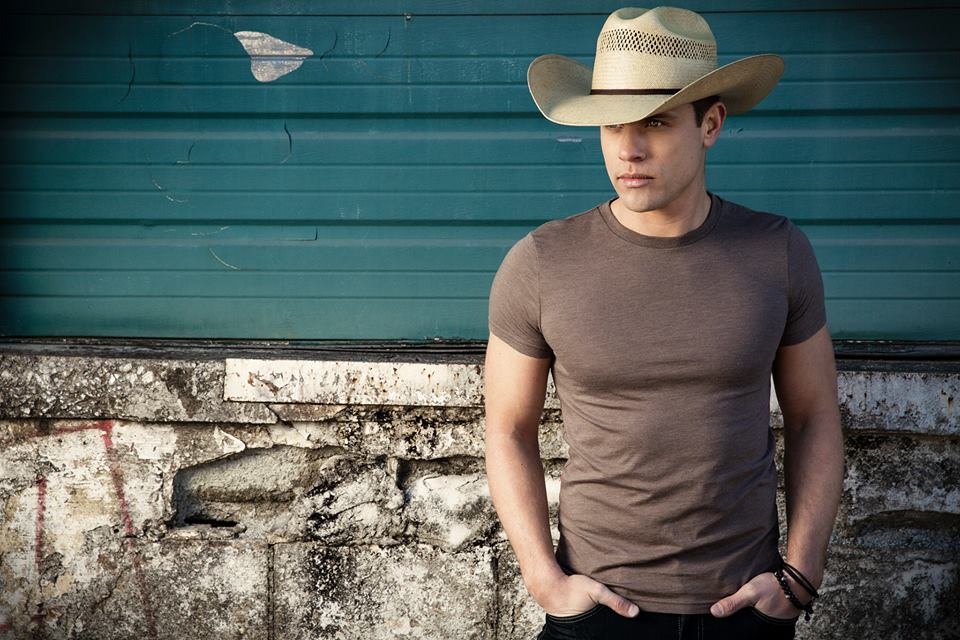 Platinum-selling country artist Dustin Lynch and FOX & Friends are throwing a free concert and Album Release Party on the Plaza for fans on September 9th, the same day Lynch’s new album WHERE IT’S AT lands on store shelves nationwide and at digital retailers.

Beginning at 7 am EST on Tuesday, September 9, Lynch will perform outside on the FOX News Plaza in the heart of New York City and hang with fans in between songs, essentially making the event his biggest meet and greet yet.  Watch Lynch’s video announcement to fans here: http://www.smarturl.it/q6c14u

“There’s no better way for me to celebrate the launch of my new album WHERE IT’S AT than with my fans, up-close-and-personal,” says Lynch.  “I am so excited to play these new songs for you, to be able to give away some really cool prizes – including a chance to party with me in Los Angeles – AND to meet as many of you as possible. Let’s make some noise up in New York City!”

Music fans in the crowd of “Dustin Lynch’s Album Release Party on the Plaza” will be given the chance to win a variety of prizes.

In fact, one lucky fan (plus guest) will win a trip to Los Angeles where they’ll be Lynch’s special guests at an exclusive acoustic concert on board a Hornblower cruise ship in the Pacific Ocean on September 11th.

The four day/ three night trip to Los Angeles will be given away b/t 7 AM and 9 AM EST on September 9th.  **The winner MUST be present at the “Dustin Lynch Album Release Party on the Plaza” to win.

One hundred fans in attendance will win a signed autographed copy of WHERE IT’S AT.  Fans will also be treated to free barbeque, sides and drinks from Famous Dave’s.  More details to be announced soon.

FOX News Channel is located at the corner of 48th and 6th Avenue in New York City. Fans are encouraged to arrive early on September 9th to get the best possible spot for the concert.  For more information visit:  foxnews.com/on-air/fox-and-friends. Additionally, FOX & Friends will broadcast the concert live on September 9th.

WHERE IT’S AT, the follow-up to Lynch’s #1 self-titled debut album, is available for pre-order now at: http://smarturl.it/preorderwhereitsat

Fans that pre-order WHERE IT’S AT will get three new songs instantly including the RIAA GOLD certified hit “Where It’s At” as well as live show favorite “Mind Reader” and the heart-tugging “Your Daddy’s Boots.”

The lead single from Lynch’s new album – also entitled “Where It’s At” – continues to climb the country radio charts, sitting inside the Top 5 at Country Radio.