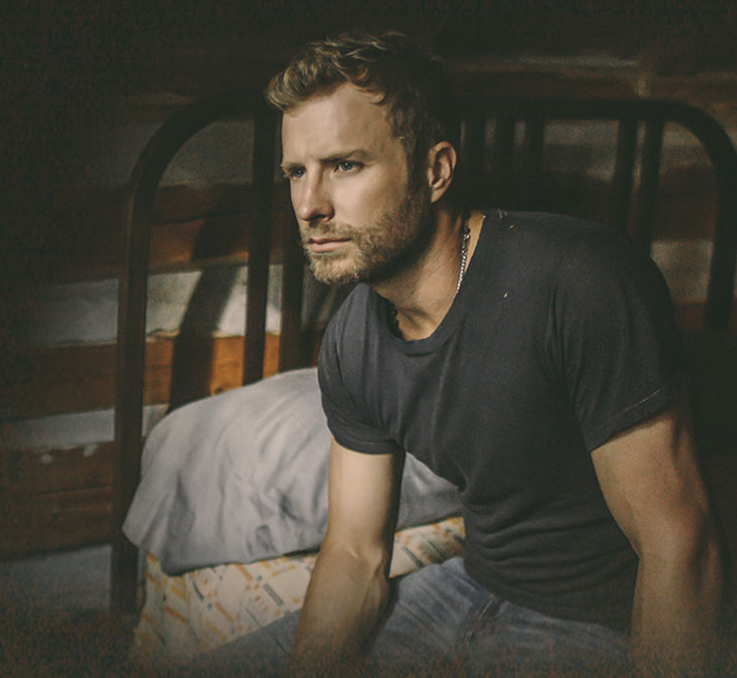 On the heels of back to back No. one hits, Dierks Bentley’s stirring new single “Say You Do” is now available at Country Radio. The track is the third release from his CMA Nominated and critically acclaimed album RISER with “I Hold On” and “Drunk On A Plane” already having staked their claim at the top of the charts and selling nearly 2 million downloads.

The music video, shot in Canada last month and directed by Wes Edwards, simultaneously premieres today on VEVO. Watch Below.

“I think it’s pretty evident there is a hardcore yearning going on in this song, and personally, it’s something I’ve experienced in the worst of ways in past relationships,” said Bentley. “This song is about wanting something so badly even if its not good for you, just wanting that love back, which is something I think everyone can relate to at some point in their life.”

Bentley is currently out on the road headlining his 2014 RISER TOUR, which will run through the end of the year. For ticket information and a full list of upcoming tour dates, visit www.dierks.com.