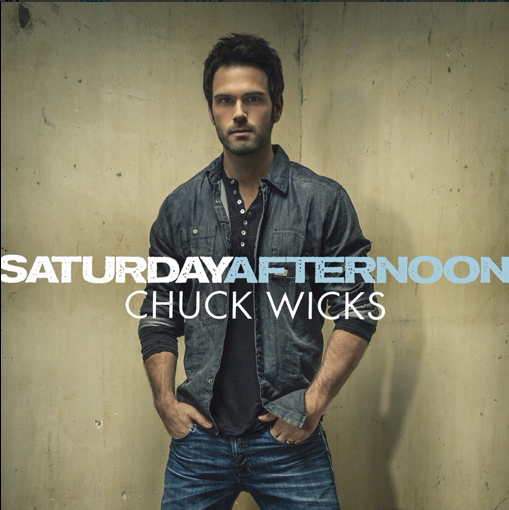 Blaster Records recording artist Chuck Wicks is gearing up for the release of his brand new single, “Saturday Afternoon.” The new single will be featured on Wicks’ forthcoming album, and is scheduled to impact country radio on September 29.

Exciting things are ahead for Chuck Wicks! Be sure to keep up with him at chuckwicks.com, and follow him on Facebook.com/ChuckWicks and on Twitter @ChuckWicksMusic.