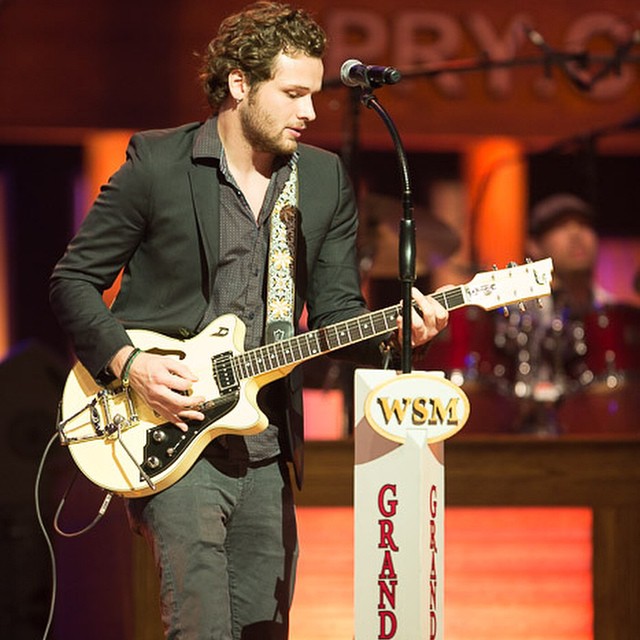 Joel Crouse celebrated the release of his new album EVEN THE RIVER RUNS with a live performance at the Grand Ole Opry on Tuesday night (8/19). The project, which highlights Crouse’s talent for songwriting, made its debut in the Top 10 on iTunes Top Albums Chart.

Crouse performed “Don’t Tell Me” and “Summer Love” for the live audience at the Opry. Fans were also able to get up close and personal with an autograph signing before the show and a LIVE YouTube chat backstage in Crouse’s dressing room, where he answered questions and performed an acoustic set before taking the stage.

Crouse’s lead single “Don’t Tell Me” is currently featured on SiriusXM’s The Highway and the talented newcomer is gearing up for the Night That You’ll Never Forget Tour with Love And Theft, which kicks off in October.

EVEN THE RIVER RUNS is available for purchase on iTunes, Google Play and Amazon.