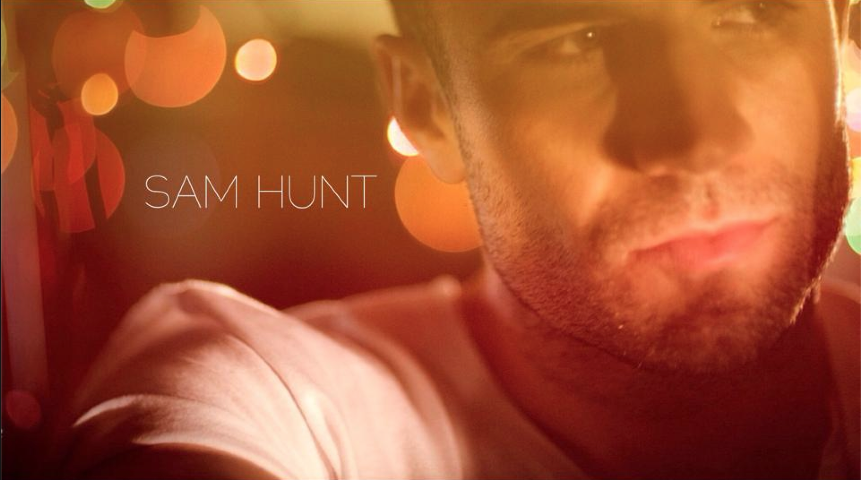 Country Newcomer Sam Hunt released the music video for his hit debut single “Leave The Night On” (watch below).  Hunt has been making an impressive debut with the release of his single which will be part of his forthcoming debut album.