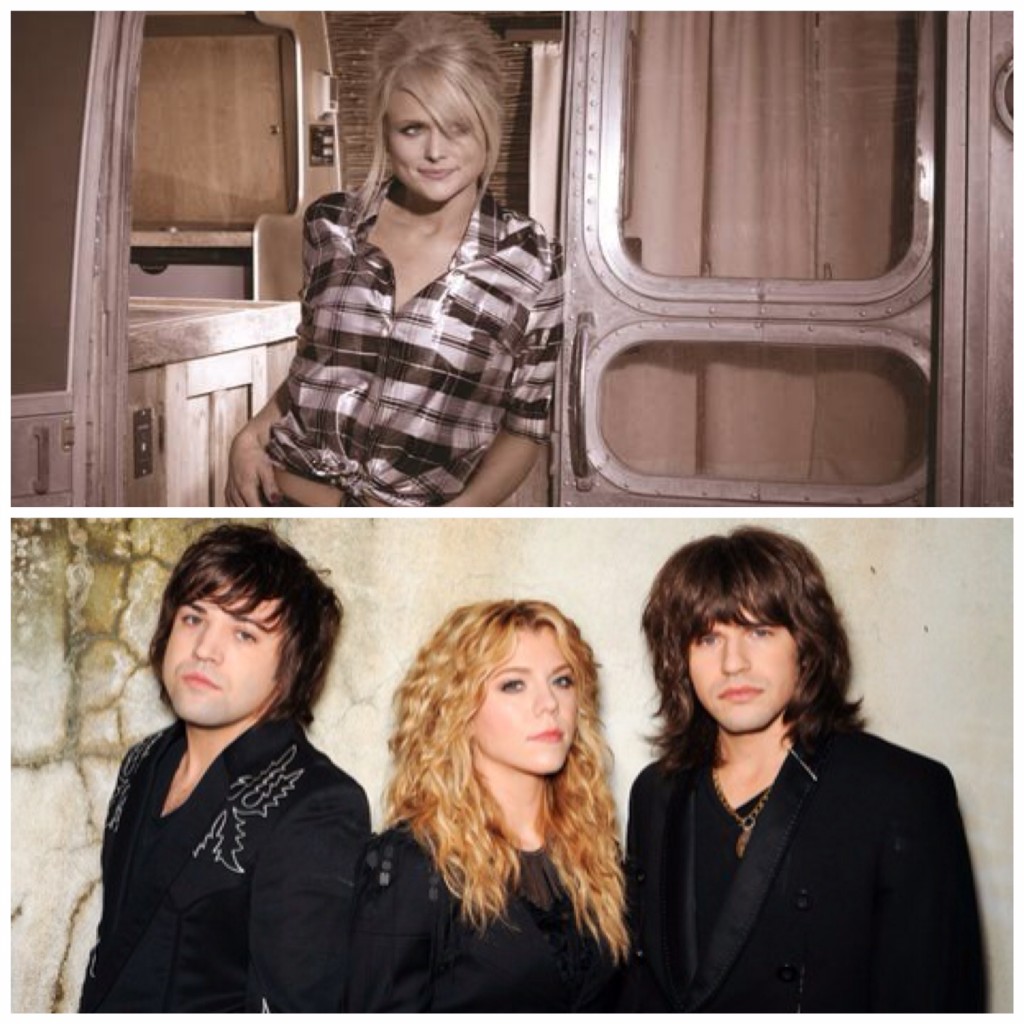 The evening will feature performances by some of music’s most innovative trendsetters, including Afrojack, The Band Perry, Duran Duran, KISS, Miranda Lambert, Jennifer Lopez, Nico & Vinz, Rita Ora, Pitbull and Usher. Additional performers and presenters will be announced at a later date.

“FASHION ROCKS has all the makings of live event television,” said Jack Sussman, CBS Entertainment Executive Vice President of Music, Specials & Live Events. “Fashion and music are the perfect combination – great clothes and hit songs, along with music and fashion’s biggest stars, will come together for an amazing night, hosted by one of the best in the business.”

“FASHION ROCKS is the only show that celebrates the inextricable link between fashion and music, a relationship that is more relevant today than ever before,” said Richard Beckman, CEO of Three Lions Entertainment, which is producing the special with Don Mischer Productions. “For the first time we’ll air the event live during Fashion Week from Barclays Center. It will be a spectacular affair, featuring some of the world’s most talented musicians as well as today’s hottest fashions.”

“I’m always excited to be a part of live events, and FASHION ROCKS combines three of my favorite things – music, fashion and New York City,” said Ryan Seacrest. “I’m looking forward to working with CBS, Three Lions Entertainment and Don Mischer to make it an amazing and memorable night.”

Tickets will go on sale beginning Friday, August 1, at 10:00 AM, ET and can be purchased online via Ticketmaster by visiting barclayscenter.com or ticketmaster.com, or by calling 800-745-3000. Tickets can also be purchased at the American Express Box Office at Barclays Center beginning Saturday, August 2 at noon (if tickets are still available). For information on individual suites, please call 718-BK-SUITE.

American Express® Card Members can purchase tickets before the general public beginning on Monday, July 28 at 10:00 AM through Thursday, July 31 at 10:00 PM.