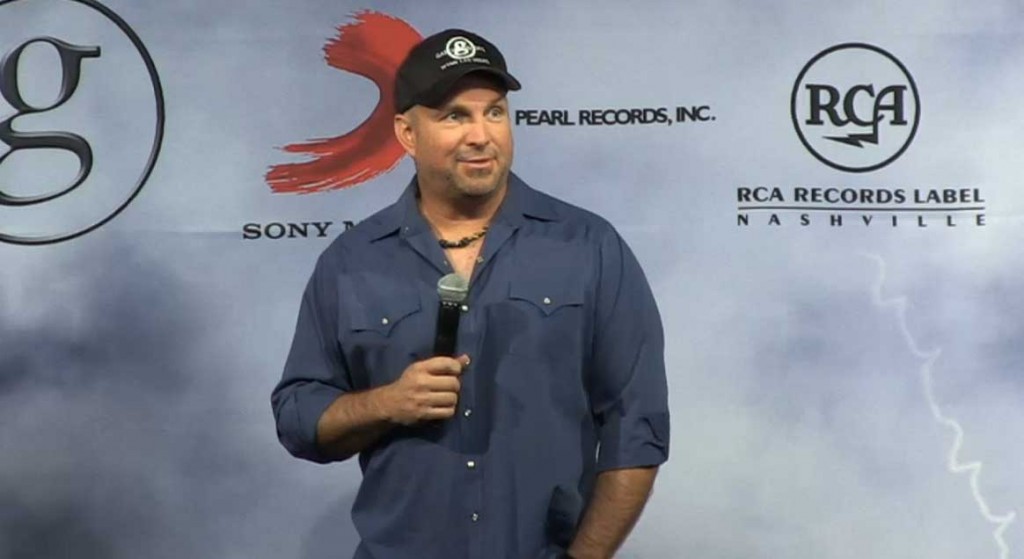 It’s official, Garth Brooks is back!!!!  The announcement was made today in Nashville during a live stream press conference.  Brooks shared several details about what is ahead for fans to look forward to.

In case you missed the live stream press conference, below is a recap of today’s announcements.

As Garth gears up to head back on the road, he stated: “We hope we give you a show that makes you forget the ones in the ’90s,” he said. “That is our goal.”

Keep up with Garth Brooks by visiting his official website, www.GarthBrooks.com.