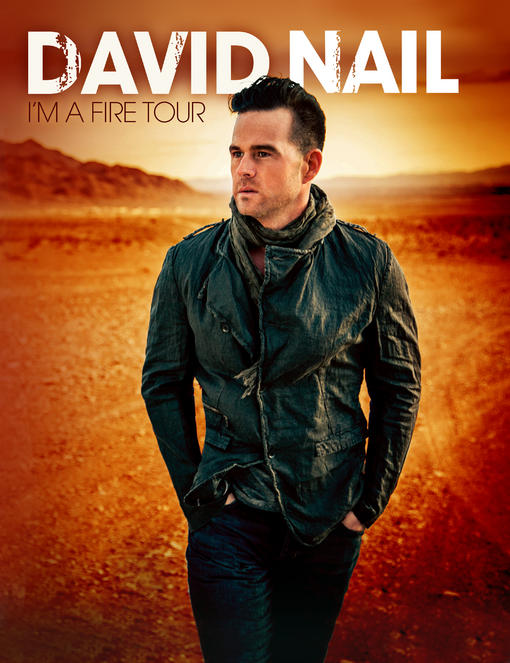 No stranger to the road, Nail has toured non-stop for the past year. In the fall of 2013 Nail took to the road on an extensive 30+ city headlining tour to try out his new songs that would eventually make up his 2014 album I’m A Fire. Upon the release of I’m A Fire in March; Nail went back out with his own headlining dates of 15+ cities with additional shows with Darius Rucker (True Believers Tour) and Lady Antebellum (Take Me Downtown Tour).

“It’s so much fun to open up for big acts and know that there’s going to be 5, 10, or even 15,000 people out there when you play, but it’s always difficult to only play for 35 minutes,” Nail tells Rolling Stone Country. “I’ve always felt like we benefit so much more when we can really lay back and play an entire 75 to 90 minute show. We can show the range of the past three records.”

More dates to be announced soon