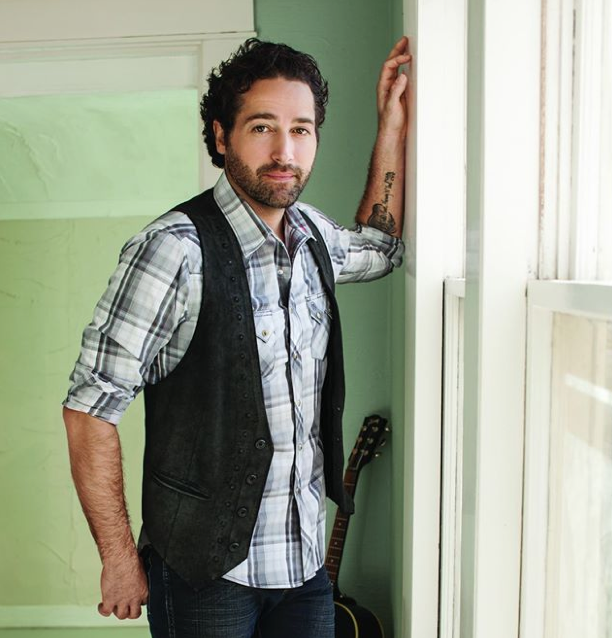 Country star Josh Thompson surprises ill fan with a personal message after noticing a comment on his Facebook page.

Josh Thompson is certainly active on his social media platforms and his latest YouTube video proves just that! After noticing a fan’s comment on his post about having to miss the upcoming show in Boston due to surgery; Josh picked up his guitar and recorded a special rendition of his single “Wanted Me Gone” to include “Trisha wanted her appendix gone!” Thoughtful and clever, Josh!

The fan commented: “Can you just sing to me personally since I just got my appendix out and can’t go?!” Apparently her wish is Josh’s command!

You can see the personal serenade from Josh HERE and you can watch the official video for “Wanted Me Gone” HERE.