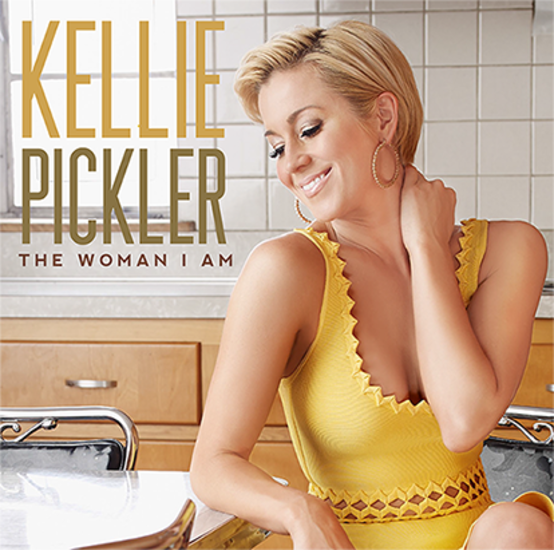 Black River Entertainment announced the release of a limited edition vinyl version of country music singer/songwriter Kellie Pickler’s critically-acclaimed current album, The Woman I Am.  This is the first vinyl album for Kellie Pickler, and it features exclusive cover art, different from the CD version.

“I grew up listening to the vinyl albums of my music heroes…Dolly, Tammy, Loretta, Patsy, and I still do to this day.  When I think “album” I picture a vinyl LP.  I am so excited to have one of my own and to be able to offer it to my fans.”

Featuring photography by Robert Ascroft, every image used in the vinyl packaging was captured inside the “Motown Suite” a part of United Record Pressing – where the vinyl was physically pressed.

Fans can order an autographed limited edition vinyl copy of The Woman I Am now at KelliePickler.com to be shipped out on June 27.

Fans got a first look at the vinyl when Pickler met them for an exclusive SOLD OUT signing party at Ernest Tubb Record Shops during the CMA Music Festival.