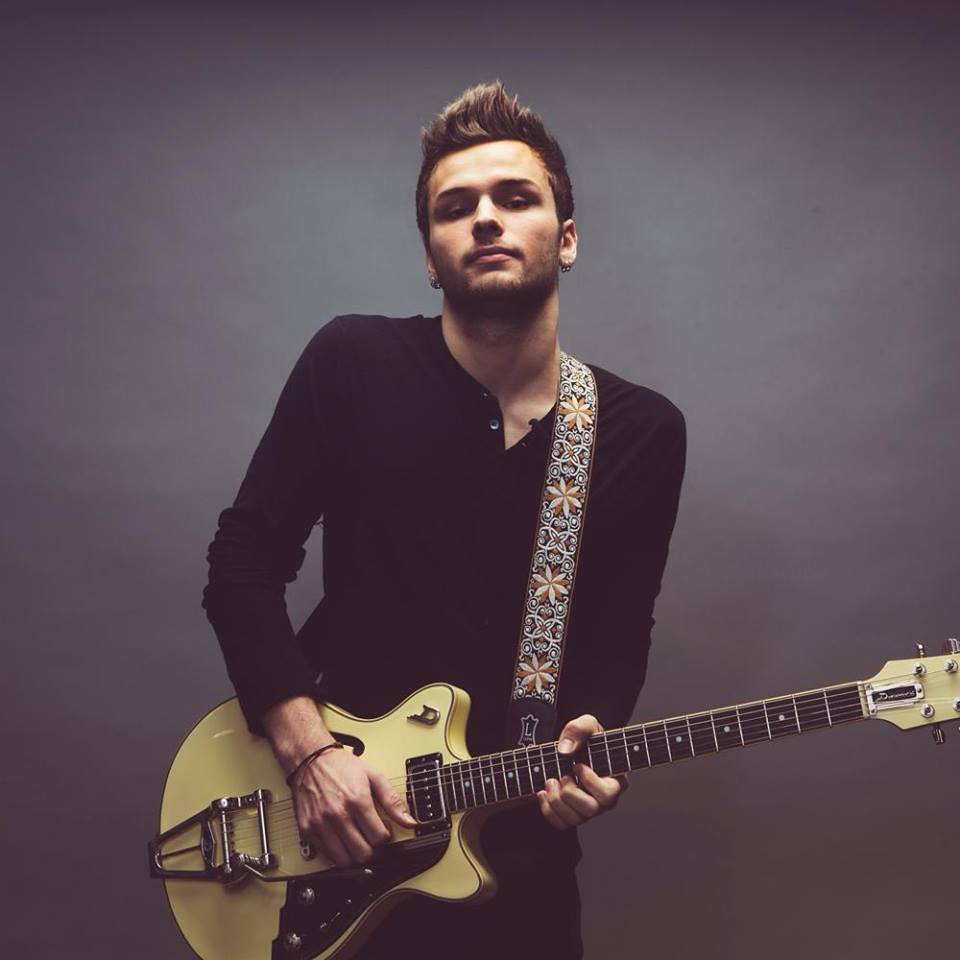 Show Dog-Universal Music Recording Artist Joel Crouse shared some exciting news with his fans earlier this week! While at his favorite restaurant, Chipotle, Crouse took to social media via video, and announced a couple of details regarding his highly anticipated debut album.

Save the Date, Joel Crouse will release debut album EVEN THE RIVER RUNS on August 19!!! Stay tuned as additional details become available in the coming weeks. Until then, be sure to catch Joel out on the road this summer showcasing some of his new music! See a list of tour dates here.

Crouse has quickly become a fan favorite among country music fans with the release of his debut single, “If You Want Some.” Since then, Joel has released three additional songs, including “Oh Juliet,” “Why God Made Love Songs,” and his latest “Don’t Tell Me.”