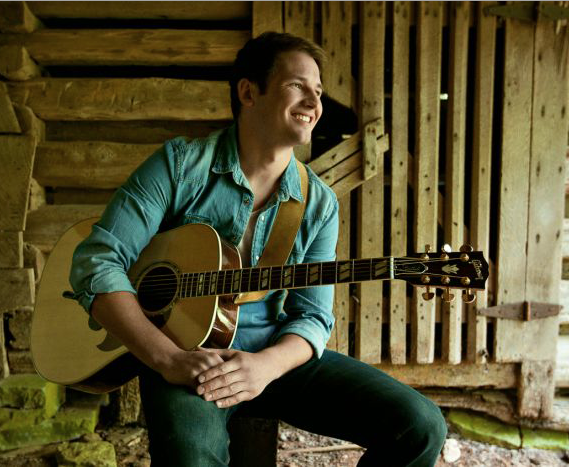 Arista Nashville recording artist Ben Rue is new at country radio with his major-label debut single, a song called “I Can’t Wait (Be My Wife),” and the song’s music video made its premiere on VEVO at http://smarturl.it/BenRueVEVO.

Directed by Darrin Dickerson and produced by Ghostwater Films, the video portrays the heartfelt simplicity of the song as it mixes performance footage with images of a soldier returning home to the woman he loves.  Rue shares, “The first time I heard this song, it just sounded like love to me – just something that is so simple and cut down to the basics.  We always overcomplicate things in our lives, and this song seems to throw all that other stuff aside and just focuses on me and you living forever together.”

Produced by Kyle Lehning (Randy Travis), the single for “I Can’t Wait (Be My Wife)” has already been turning heads, with early excitement at radio and attention from music trades like Billboard and All Access, which calls the song “positively irresistible,” predicting it as “the wedding song for summer 2014.”

“I’m a big storyteller,” Rue says.  “I like songs with meaning – and I hope that the music that I create will do just that.”

The digital single for “I Can’t Wait (Be My Wife)” is currently available at http://smarturl.it/benrue.