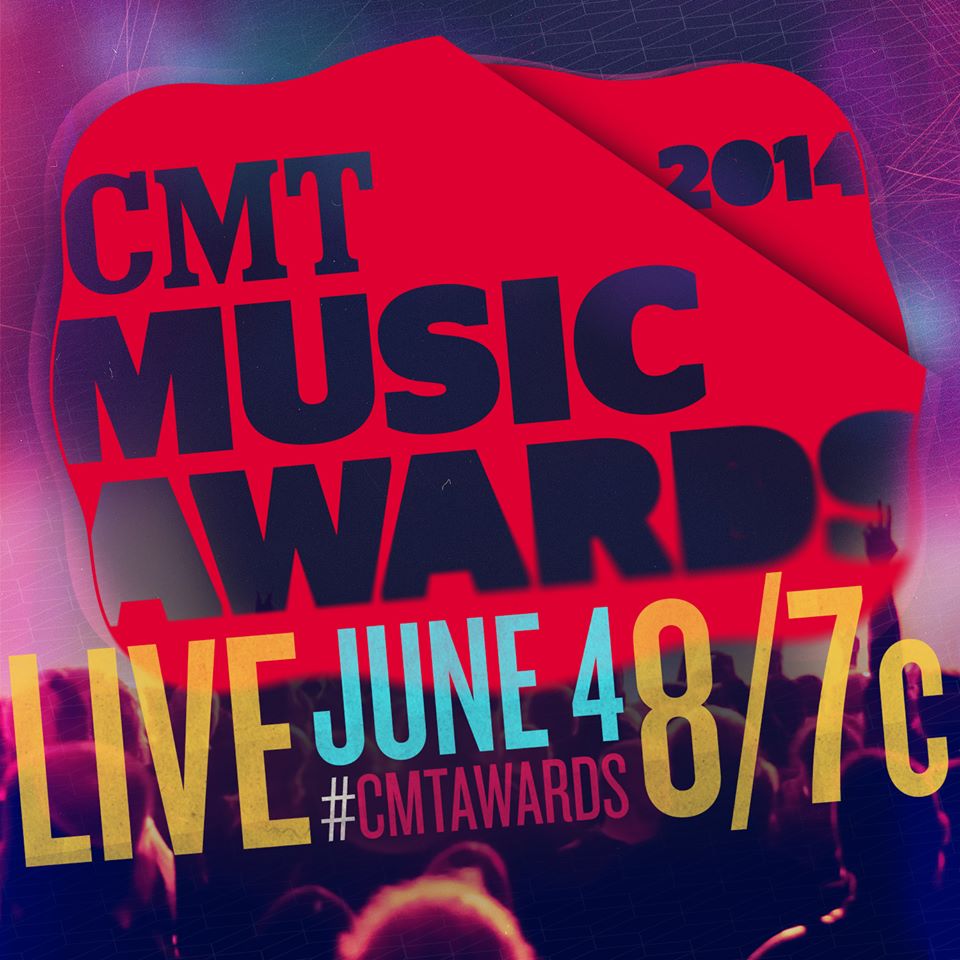 Fans can vote online at CMT.com and on their mobile device at CMT Mobile now through June 1 to determine the winners.  The six finalists for VIDEO OF THE YEAR will be announced on the morning of June 4 and fans can then vote all day and throughout the live telecast (ET/CT only) at CMT.com, CMT mobile and via text message to determine the night’s big winner.