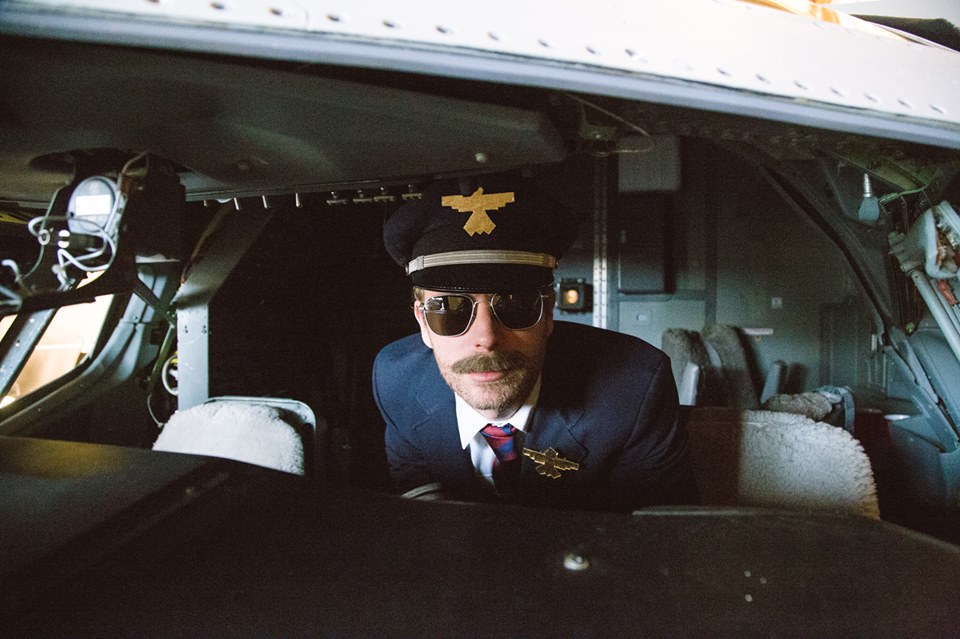 Coming off opening weekend of the 2014 RISER Tour, Dierks Bentley is taking fans on a wild ride in the new music video for “Drunk On A Plane.”  In collaboration with Will Ferrel and Adam McKay’s Funny or Die, the comedy website debuted the mile-high video this morning making it the first time a country music video has appeared on the popular site.

“We added some of this footage to the screens for tour, and I have a hard time not turning my back to the crowd to watch it myself…so many hilarious moments,” said Bentley.  “There are a few subplots working underneath the main story that totally crack me up…if you watch it a couple times, you start to pick up on more funny details. Wes did an incredible job…again!”

“Drunk On A Plane” is flying up the radio charts just a few weeks after release and follows 11 chart-topping hits for Bentley as a singer and songwriter.   The track is already a fan-favorite on his new 2014 RISER TOUR, which continues on to Virginia Beach, VA; Bristow, VA and Holmdel, NJ this weekend. For more information and for a full list of tour dates, visit www.dierks.com.