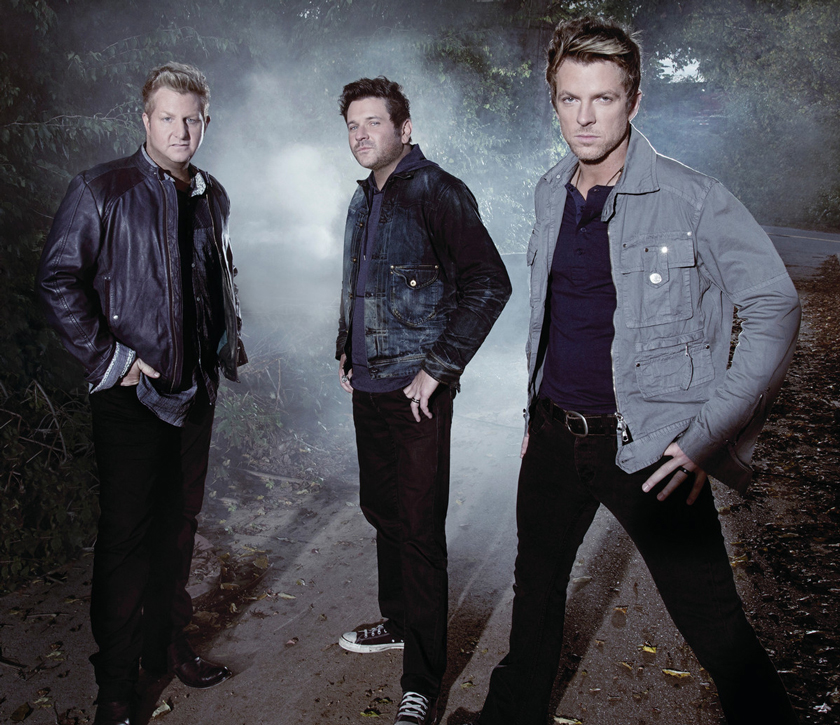 CountryMusicRocks caught up with Gary, Jay and Joe Don and chatted with them about their favorite moment recording the album as well as what it was like for them to rewind and go back out on a radio tour to promote their new music.  In addition, the band shared with us a song that will always be a part of their set list! Watch the exclusive interview below.

REWIND is available now at retail stores as well as digital outlets such as iTunes HERE and Amazon HERE.