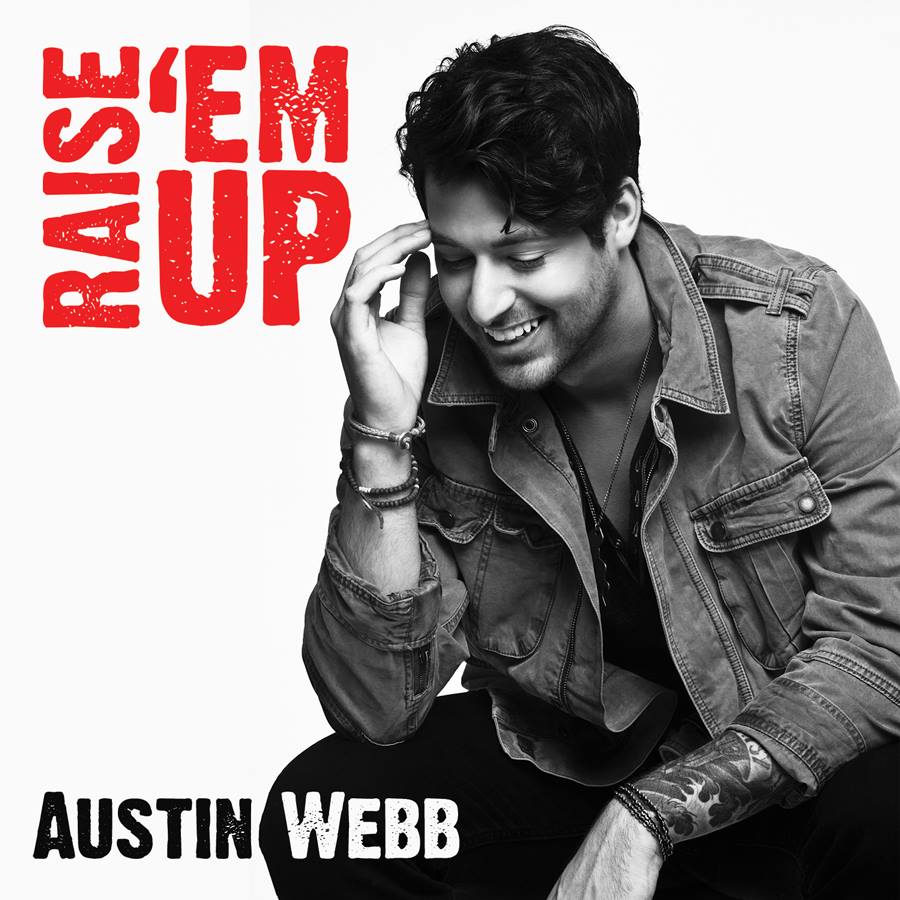 Austin Webb has released a new lyric video for his single, “Raise ‘Em Up.”  Co-written by Webb, James Slater and Erik Dylan, “Raise ‘Em Up” is an energetic party anthem that will make you want to “raise ‘em up high!”

“Raise ‘Em Up” will be part of Webb’s debut album, anticipated for release later this year.  Until then grab the new single on iTunes now by clicking HERE.