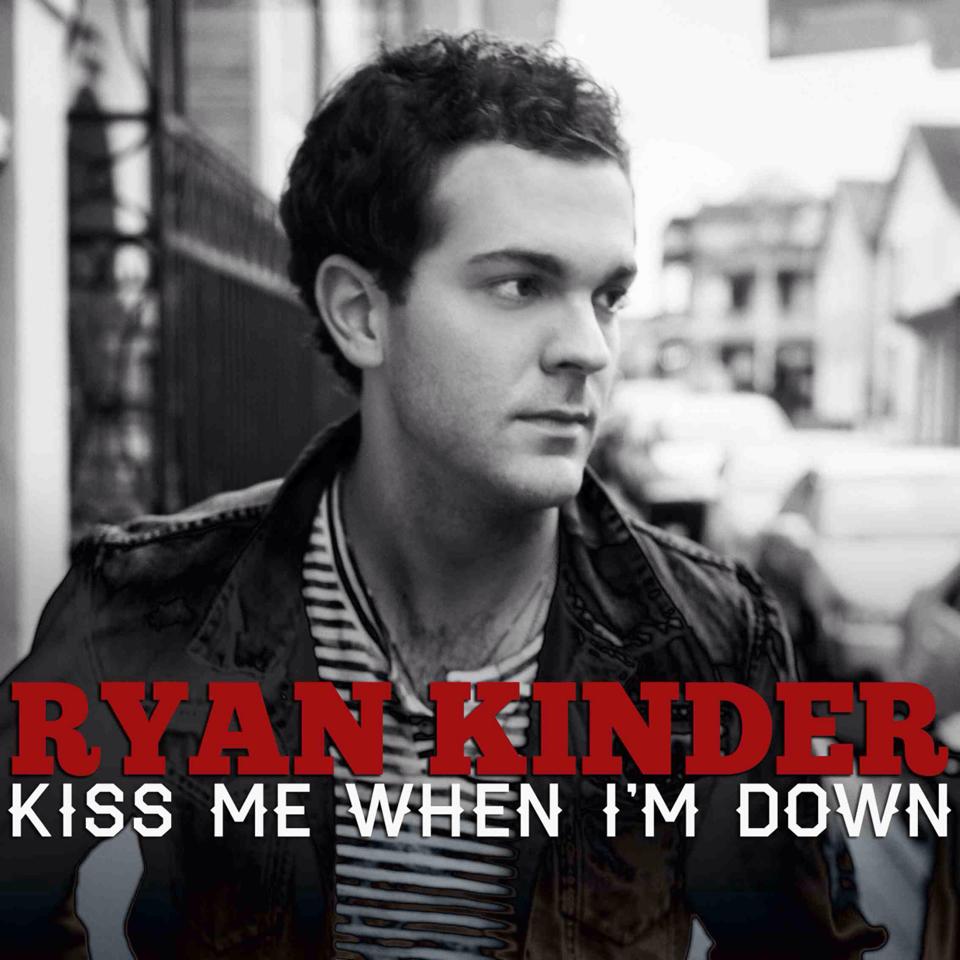 Get ready to welcome talented country music newcomer, Ryan Kinder, to the country radio airwaves! Signed with Bigger Picture Group, Kinder is set to release his debut single, “Kiss Me When I’m Down,” to country radio on April 28.  In addition, his debut album is anticipated for release later this year.

Ryan Kinder, a talented singer/songwriter originally from Alabama, brings a fresh, new sound to country music with his debut single. “Kiss Me When I’m Down,” co-written by Kinder and Luke Sheets, will leave a lasting impression on listeners. Kinder delivers the necessary elements for an impressive standout song with his smooth vocals, compelling lyrics, and powerful melody. Listen up and take notice! There is something special about Ryan Kinder, and it is very exciting to have him as part of today’s country music. Keep your eyes on and ears tuned in, we anticipate you’ll be hearing and seeing a lot from him in the coming months.

“Kiss Me When I’m Down” impacts country radio on April 28. Be sure to contact your local country radio station and request it.  Until then, pick up the single on iTunes now by clicking HERE.