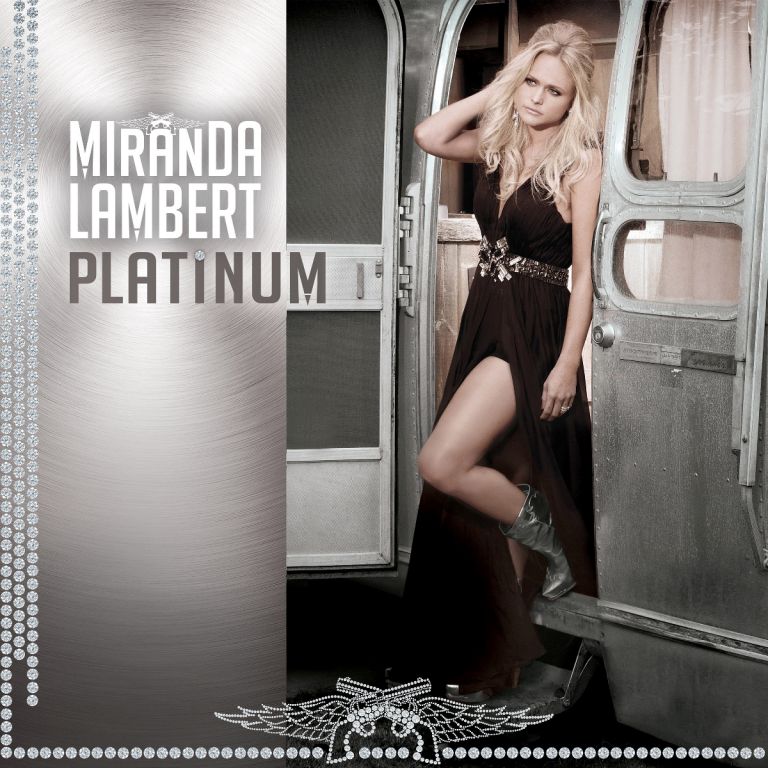 It was a big night in Las Vegas on Sunday for superstar Miranda Lambert. She performed her single “Automatic” for the first time on national television, she had the honor of paying tribute to her hero Merle Haggard on his prolific 50 years in country music by performing “Tonight the Bottle Let Me Down” and “I’m a Lonesome Fugitive” with George Strait, and she won her fifth consecutive Female Vocalist of the Year award, setting an ACM record for the most consecutive wins in that category. In all, Miranda took home three ACM honors, with the addition of wins for Single Record of the Year (“Mama’s Broken Heart”) and Vocal Event of the Year, together with Keith Urban, for “We Were Us.”

“Tonight has not sunken even begun to in yet. It probably won’t for a week” said an exuberant Miranda. “I can’t believe that this is my job. I got a picture with George Strait and Garth Brooks, I hung out with Trisha Yearwood and practically stalked Faith Hill, it was a great night,” she laughed.

With the June 3 release of her new album, Platinum, now less than two months away, Miranda is eager for fans to hear the album, which features several guest artists. As previously announced, Carrie Underwood joins on “Somethin’ Bad,” a song written by Chris DeStefano, Brett James and Priscilla Renea. “I’m a huge fan of Carrie Underwood. She’s such a badass singer,” Miranda said. “This rocker came across as I was listening to songs, and I decided to send it to her. To me, this song meshes our styles, you know? It gives her time to be ‘Before He Cheats’ Carrie, and it gives me time to take off running and jump to hit some of those high notes.”

One of Miranda’s favorite bands, Little Big Town, guests on “Smokin’ and Drinkin’.” “I’m obsessed with Little Big Town,” said Miranda. “They got pitched this song, too, but I got it first. Karen told me, ‘You have a song I want!’ So I said, ‘If I cut it, will y’all sing on it?’ This was at the CMT Awards, just joking around in the dressing room. But when I went in to record it, I thought, ‘If Little Big Town wants to sing on my record, we are damn sure taking advantage of it!’ I can’t even imagine what it would sound like without them.”

Another guest appearance comes courtesy of The Time Jumpers on “All That’s Left.” “Another one of my favorite songs on the record … okay, they’re all my favorites!” said Miranda. “I went to see Beyoncé in Dallas, and I was driving home the next day by myself, listening to Bluegrass Junction on SiriusXM. I heard this song, and I immediately loved it. We decided to record it western swing and get cool harmonies, and have fiddles, which meant we had to have The Time Jumpers on it. They’re the most talented people in the whole world, in one band. It’s ridiculous.”

Platinum will be released June 3 and can be pre-ordered now on iTunes HERE.