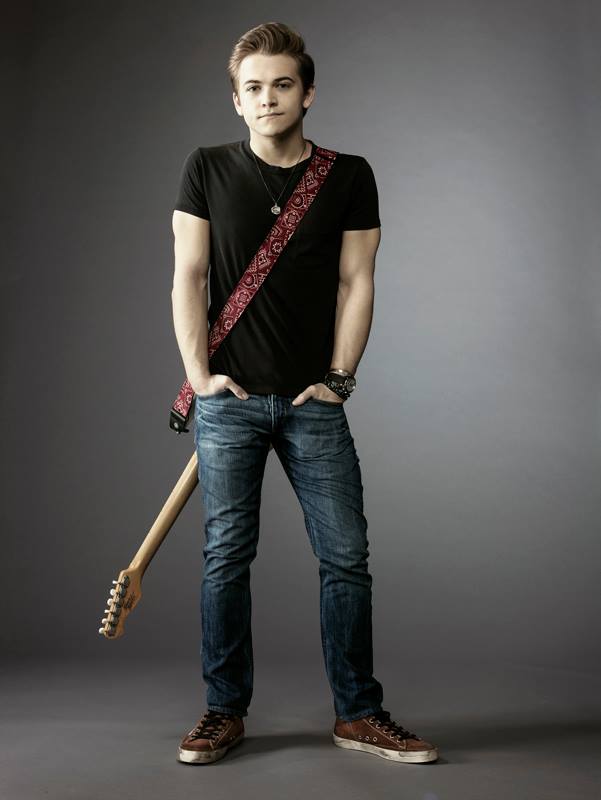 Multiple GRAMMY-nominee Hunter Hayes is celebrating the May 6 release of his highly anticipated album Storyline by teaming up with ConAgra Foods to end child hunger while attempting to break the GUINNESS WORLD RECORDS® record for Most Concerts Played in multiple cities in 24 hours.

TUDOR Watch U.S.A will be the Official Timekeeper for the “Hunter Hayes 24 Hour Road Race to End Child Hunger.” Throughout the race, Hunter will be wearing a TUDOR Heritage Chrono timepiece and upon conclusion, this special timepiece engraved with the official race logo will be auctioned to raise money for Feeding America, the nation’s leading domestic hunger-relief charity. Fans can join the conversation on Twitter using #HHRECORDWEEK as Hunter attempts to break the world record during his exciting record release week.

”We thought the best way to celebrate releasing the Storyline record was to play as many shows as possible and attempt to break a record or two while were at it,” said Hunter about the history-making event. ”Its gonna be a blast!!”

Support acts for the 10 shows have also been revealed as breakout country duo Dan + Shay, critically-acclaimed newcomer Charlie Worsham, up-and-coming country band The Railers, and singer/songwriters Dean Alexander and Matt Sucich, with the official music playlist powered by The Country Club with Dee Jay Silver, all stepping in to help Hunter attempt the to break the record.

The “24 Hour Road Race to End Child Hunger, brought to you in part by ConAgra Foods Child Hunger Ends Here program,  will kick off Friday, May 9 on Good Morning America (GMA) on ABC in Times Square. He is attempting to break the record by playing 10 shows in 10 cities in 24 hours (current record held by the Flaming Lips with eight shows in 24 hours who broke the previous record made by Jay-Z).

While Hayes sets his sights on setting the GUINNESS WORLD RECORDS® record for the most concerts in one day, Child Hunger Ends Here is issuing a challenge to break their own record for the most meals donated in 24 hours. To help us break this record and end child hunger, look for the red pushpin and locate the code found on specially marked ConAgra Foods products. For each 8-digit code entered at www.ChildHungerEndsHere.com, ConAgra Foods will donate the monetary equivalent of one meal to Feeding America.**