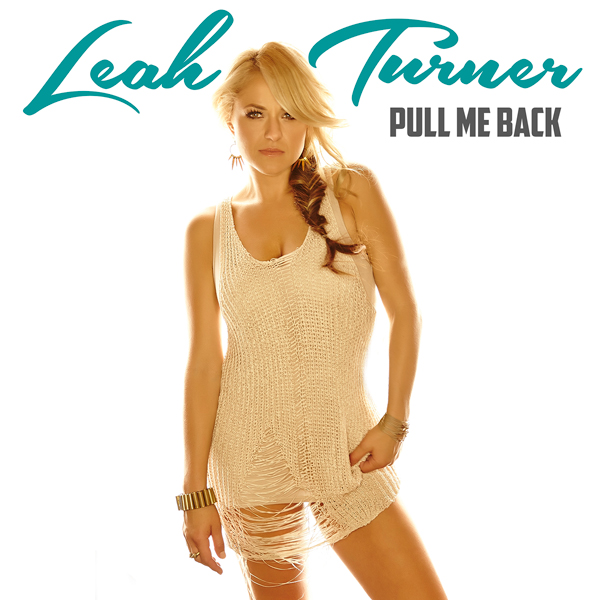 Columbia Nashville’s Leah Turner impacts country radio today with an impressive 25 first-week Billboard and Country Aircheck adds for “Pull Me Back,” making Leah the most-added female single this week and the only solo female inside the Top 10 most-added.

Written by Leah, Jon Nite and Jimmy Robbins, “Pull Me Back” is the critically-acclaimed follow up to her Top 40 debut at Country Radio, “Take the Keys,” and showcases Leah’s distinct vocals as she offers listeners a glimpse into a relationship’s pivotal “make-or-break” moment. “Pull Me Back” is featured on Leah’s self-titled digital debut EP (available for pre-order here: http://smarturl.it/leahturneramz), out May 6th.

Signed to Columbia Nashville in July 2013, Leah Turner is one of country’s most compelling new artists, with a ready laugh that conveys all the joy and adventure she finds in life, and a voice with the power and grit to personify its ups and downs. It’s already earned her a spot on Brad Paisley’s 2014 tour and made her debut single at country radio, her co-penned track with Cary Barlowe and Jesse Frasure “Take the Keys,” a Top 40 hit at Country Radio.