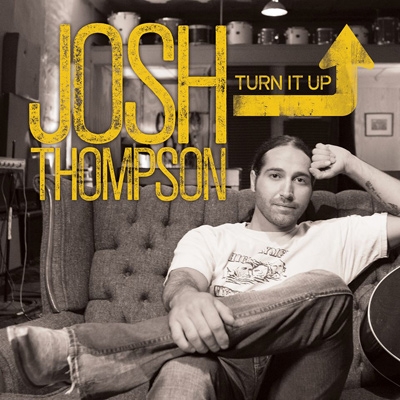 To celebrate the release of Josh Thompson’s new album, TURN IT UP, we’re giving fans a chance to win an Autographed CD. To enter to win, simply LIKE Country Music Rocks & Josh Thompson on Facebook . One winner will be randomly selected after contest closes April 13. One Entry Per Person. Good Luck!


TURN IT UP is available now! Be sure to pick up your copy at a retail store near you, or online at iTunes HERE.

In addition, there is still time to enter Josh’s Cover Contest where you have a chance to join Josh on stage!!! Details Here.