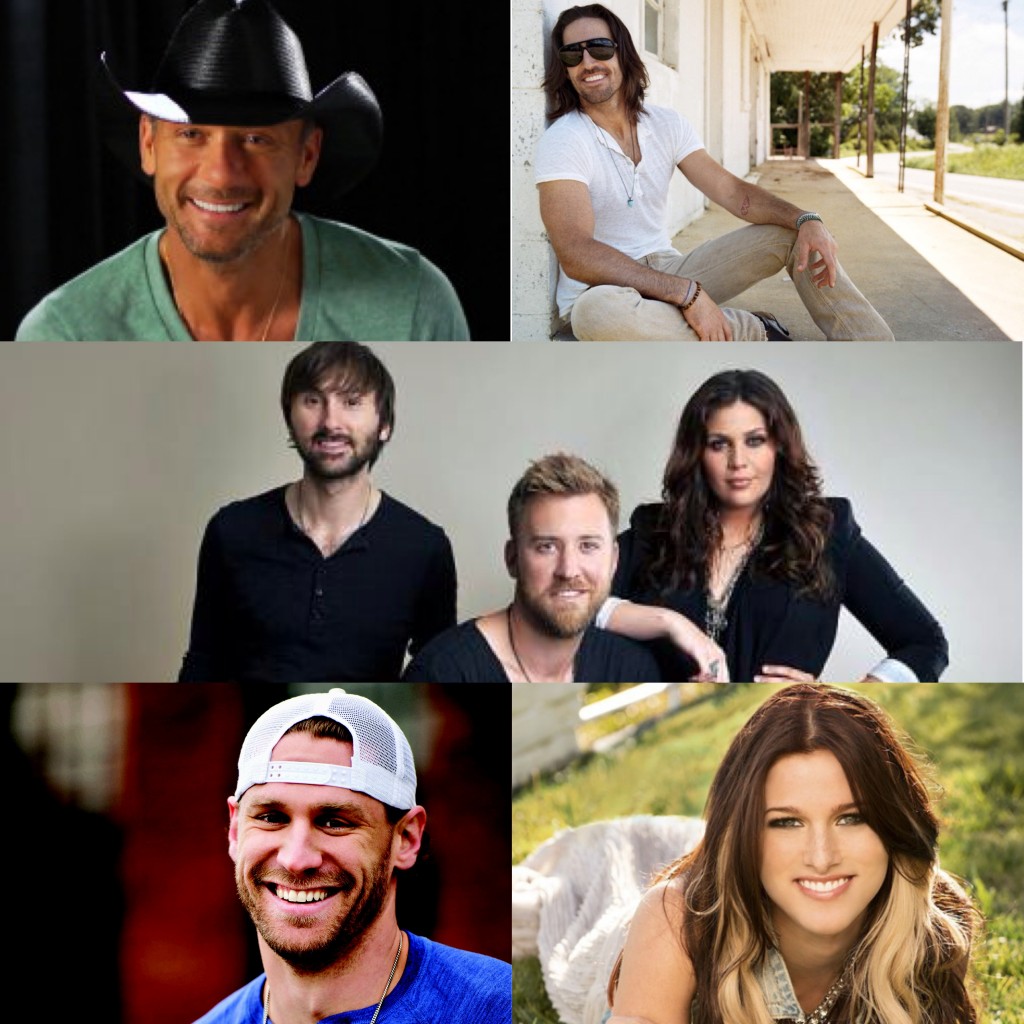 Kip Moore, who will be performing at Watershed for the second time, said, “After I performed there last year I knew this was the kind of festival I would want to come back and play as many times as I can.  It’s such an iconic and beautiful place to play and adds to what is already a great vibe.  And there are tons of hardcore fans, which just amps it up to an insane level.”

“We’ve been lucky that this crazy idea has turned into a monster country festival now celebrating its third year,” said Brian O’Connell, Creator of Watershed Music Festival and Live Nation President of Country Touring.  “Each time we try and top ourselves and do better than the previous year and 2014 is no exception.  We’re looking forward to another fun and crazy weekend with top notch talent.”

Watershed Music Festival features a versatile lineup of artists, late night sets, outrageous camping sites, collaborations and more.  Set at the picturesque Gorge Amphitheatre, undoubtedly one of the most scenic concert venues in the world offering sweeping views of the Columbia River Gorge.